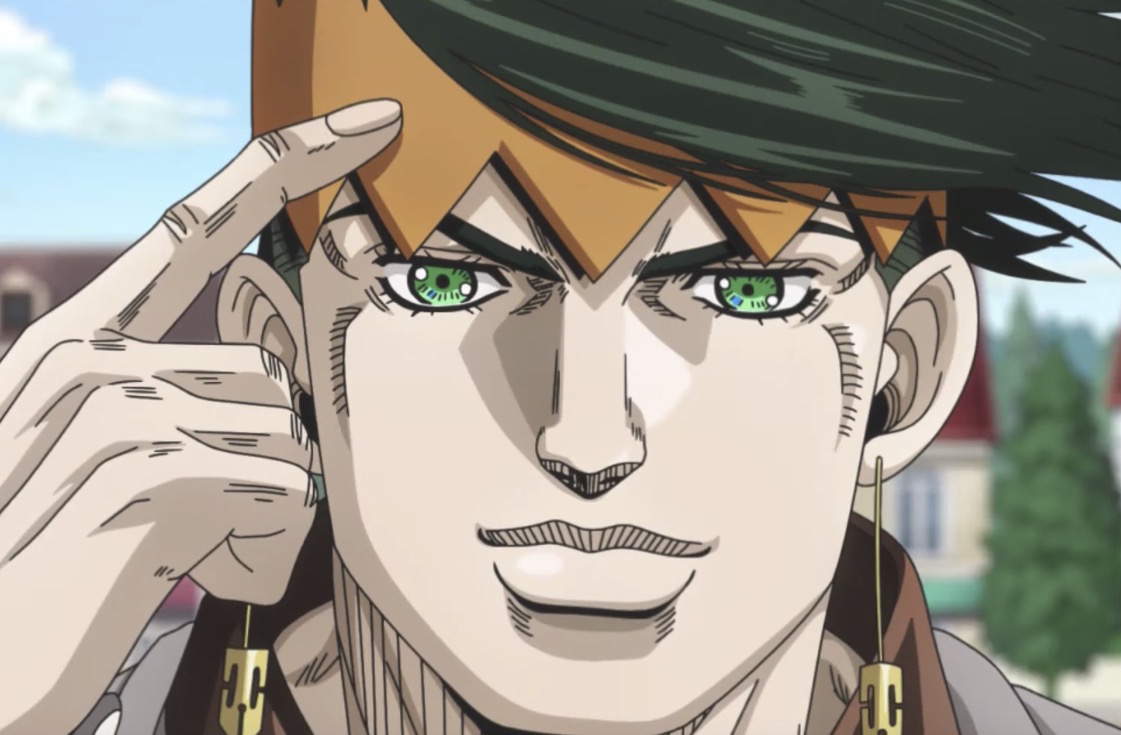 Two new OVAs were previously announced for JoJo’s Bizarre Adventure spinoff Thus Spoke Kishibe Rohan, both of which will have screenings throughout Japan starting in Tokyo on December 8. Now a new visual is here to celebrate the launch of the lottery for ticket purchases to the various stage shows and screenings.

Lead Rohan voice actor, Takahiro Sakurai, will be hosting the stage shows as they tour around Japan. The lottery runs until October 23, and you can see the new visual below. 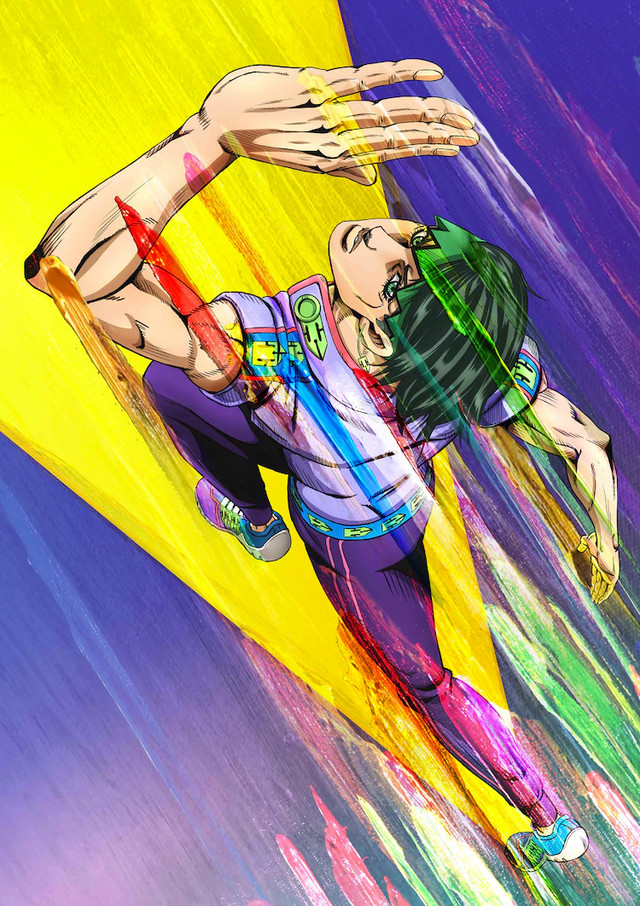 The new Thus Spoke Kishibe Rohan OVAs adapt the Venice, Italy set manga chapters “At a Confessional” and “The Run.” Here’s the teaser for those who missed it:

Weathering With You Beats E.T. and Armageddon in Box Office
Zelda: Breath of the Wild 2 Teaser Reimagined as N64 Game