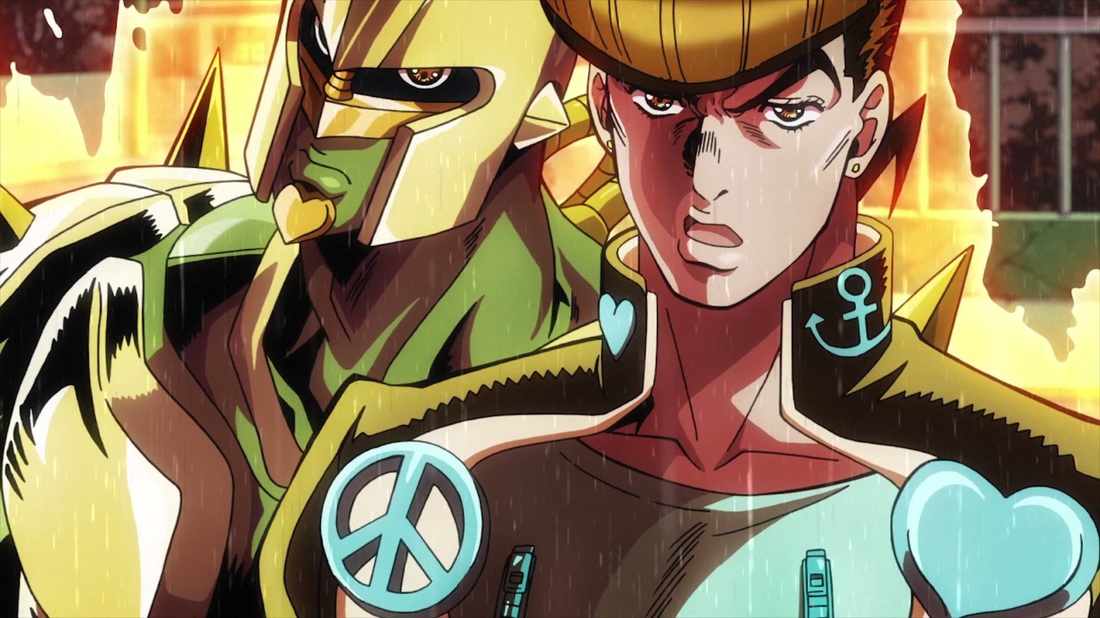 It’s easy to have an idealized view of an industry from the outside, but reality often comes crashing down on those who work within it on a regular basis. Just as video game crunch has become a hot topic over the years, so too have the conditions in the anime industry, which are, in many cases, less than ideal in both quality of life and pay. The latest industry member to step forward and speak up is character designer Terumi Nishii (Knights of the Zodiac: Saint Seiya, JoJo’s Bizarre Adventure: Diamond is Unbreakable), who took to Twitter to share some behind the scenes thoughts in English.

Nishii expressed her disappointment in the industry in detail, citing some of the downsides that come along with working as a character designer and ultimately recommending that aspiring Japanese animators seek work elsewhere. When Nishii started, her first paycheck was for ¥2,800 (about $25), and it took her two years of work to increase her wages to between ¥60,000 and ¥100,000 a month, which is about $535 to $890 USD.

As a result of these relatively low wages, many animators depend on assistance from their parents. Combine this with harsher working conditions, especially for younger animators, and you have a industry full of overworked and underpaid employees. Here are a few of Nishii’s tweets on the matter:

No matter how much you like anime, it is not advisable to come to Japan and participate in anime work.  Because the animation industry is usually overworked😭

Japanese animation is maintained only by the feelings that the creators “like anime”.  However, with the increase of the number of works in recent years, some people have broken mind and body.

The environment is the most difficult for beginners.  There is almost no employee system.  However, there is no time to go to bed.  Everyone works for a long time and finally earns 80,000 yen.  Many are supported by parents.  Make an animation using the creator’s parent’s money.

In rare cases, older people in the anime industry say, “This is a job you like. Do not complain about running out of money.”  I think that is a strange thing.

I think we have to change generations.  In order to do so, I think we need to work with people abroad.

I think it is most effective to bring in common sense overseas and improve it.  Traditionally, Japan has a very low status of creators.

We hope that the time will come for our creatives to be valued as decent compensation.