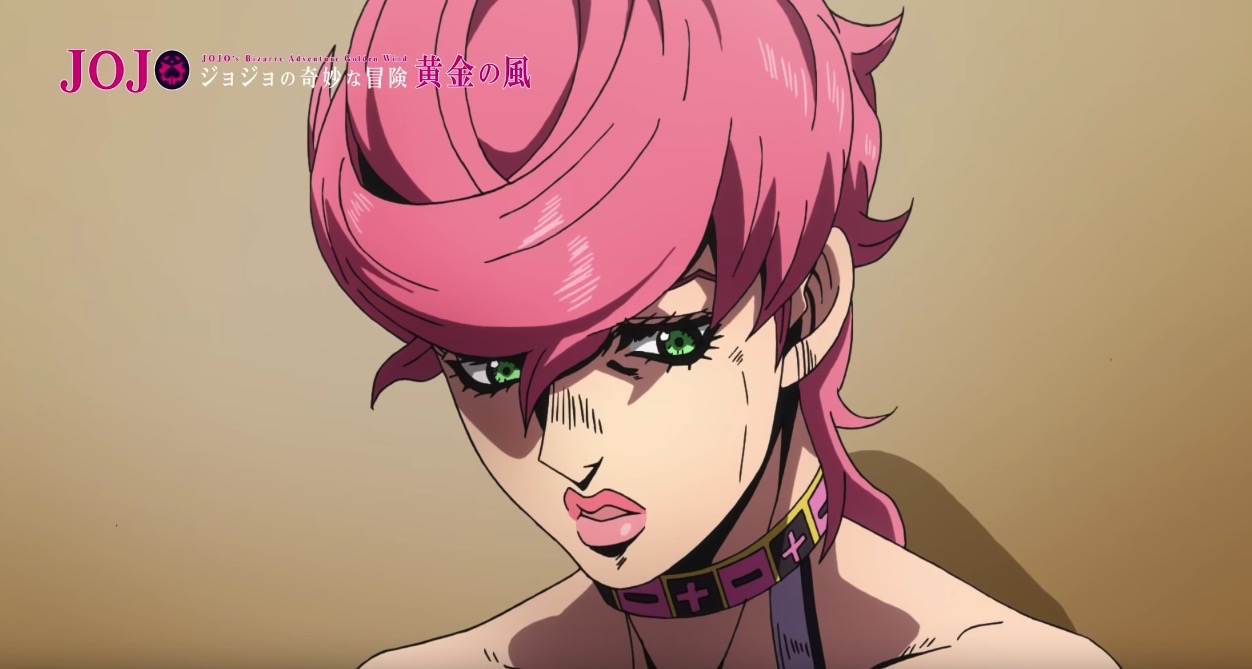 The second part of the JoJo’s Bizarre Adventure: Golden Wind anime adaptation is upon us, so the official site is here with a new key visual. The King Crimson Stand first appeared in episode 20, and it’s the centerpiece of the new piece of art along with Giorno, Bruno, and the rest of the gang. 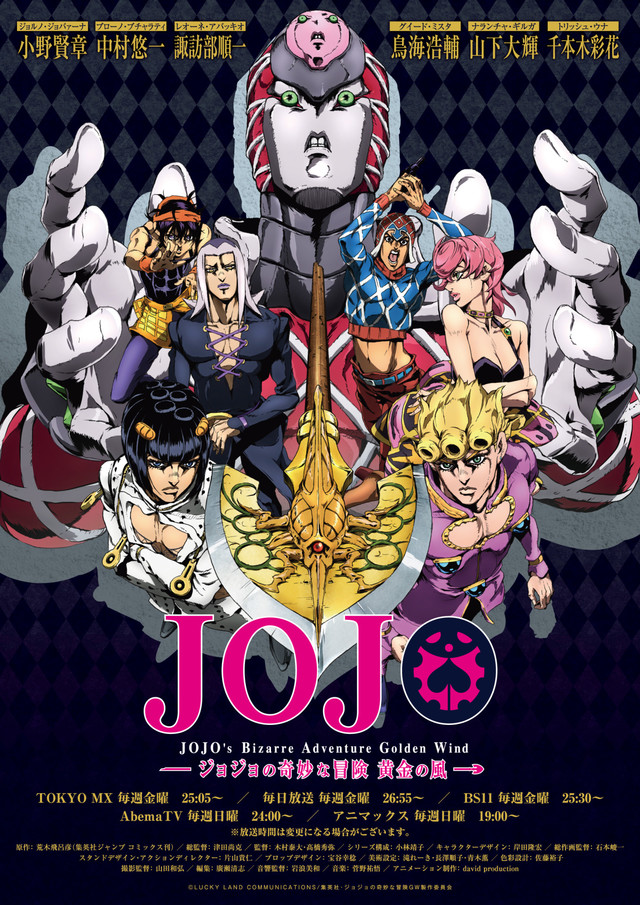 The English version of the new opening theme, “Traitor’s Requiem”—performed by Daisuke Hasegawa and composed by Shoko Fujibayashi and Yugo Kanno—is now streaming on select services, with the full single sale to follow later in March. It marks the composers’ first collaboration since Neon Genesis Evangelion‘s all-timer theme song, “A Cruel Angel’s Thesis.” 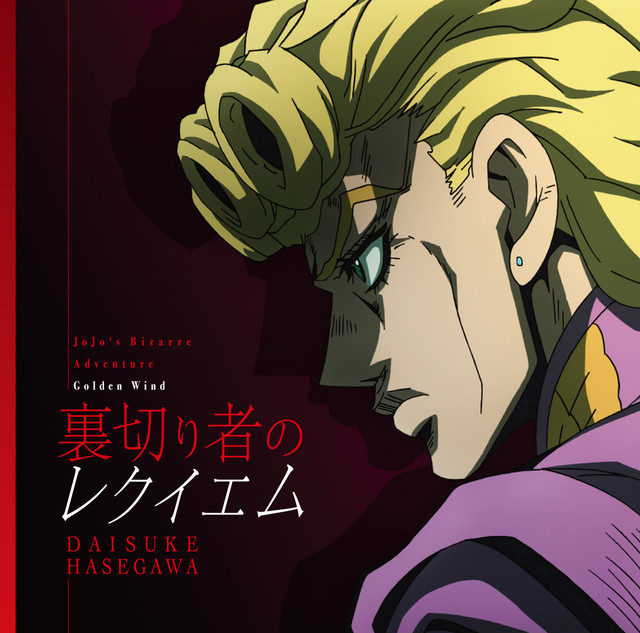 If you need a little catch-up, the Warner Bros. Anime YouTube channel recently shared a digest video for a quick Golden Wind overview.