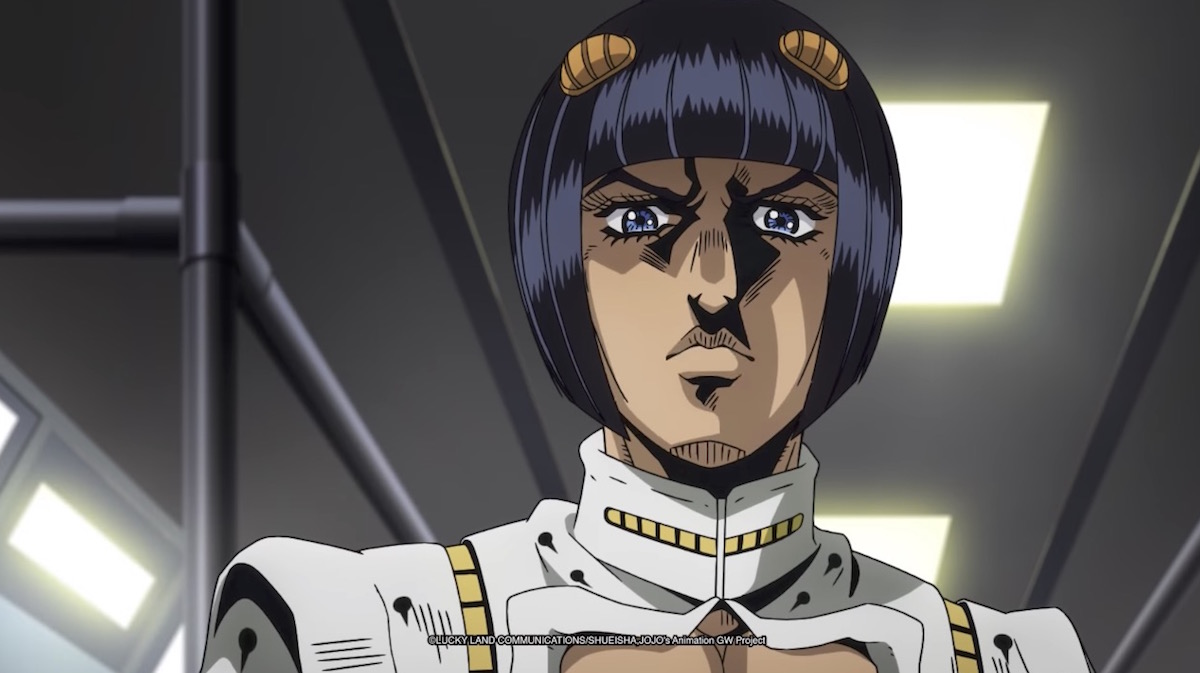 JoJo fans, get ready, because JoJo’s Bizarre Adventure: Golden Wind is about to debut on Toonami. The premiere is set for October 26, and Viz Media’s Shonen Jump panel came through with the big cast reveal and a preview.

Here are the key cast members announced so far:

Check out a preview:

Kyoto Animation to Put All Donations Toward Victims and Their Family
[Review] Catherine: Full Body