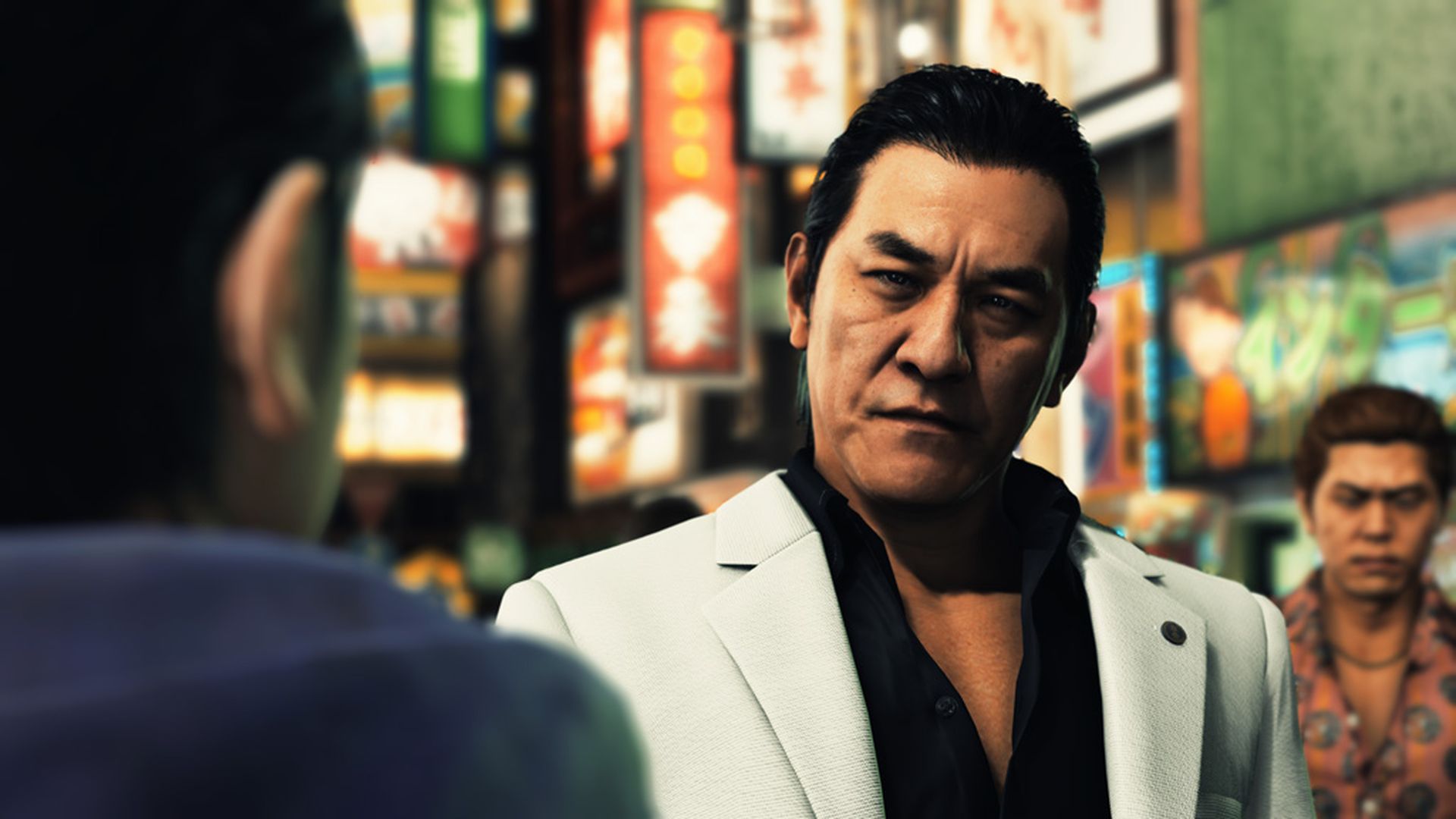 If you know how strict Japan’s illegal drug laws are, you might not be too surprised to learn about the fallout from actor and musician Pierre Taki’s recent arrest. The co-founder of Denki Groove’s latest acting role had him voicing a yakuza in Judgment—AKA Judge Eyes, the new game from the team behind the Yakuza series that launched in December—but the game is now being pulled in Japan as a result of Taki’s drug charges.

Taki was arrested for illegal drug use after a tip prompted investigators to search his home and vehicle. No drugs were found, but a urine test came up positive for cocaine, and Taki subsequently admitted to using a small amount. While investigators search for more details, Sega decided to take action on their end and halt digital and retail sales of Judgment.

Sega and the folks at Ryu ga Gotoku Studio have experienced this type of situation before. Yakuza 4 actor Hiroki Narimiya was previously replaced as in the game due to his own cocaine allegations. This charge essentially means Pierre Taki’s career is over; he voices Olaf in the Frozen series and Kingdom Hearts III and Disney is already looking to replace him in Frozen 2.

As for what the future fate of Judgment will be, Sega is still considering its next move. For now, some Judgment related tweets have been deleted, and sales will stay in limbo until that decision has been made. Judgment is, at the time of this writing, still scheduled for a worldwide launch outside of Japan on June 25.