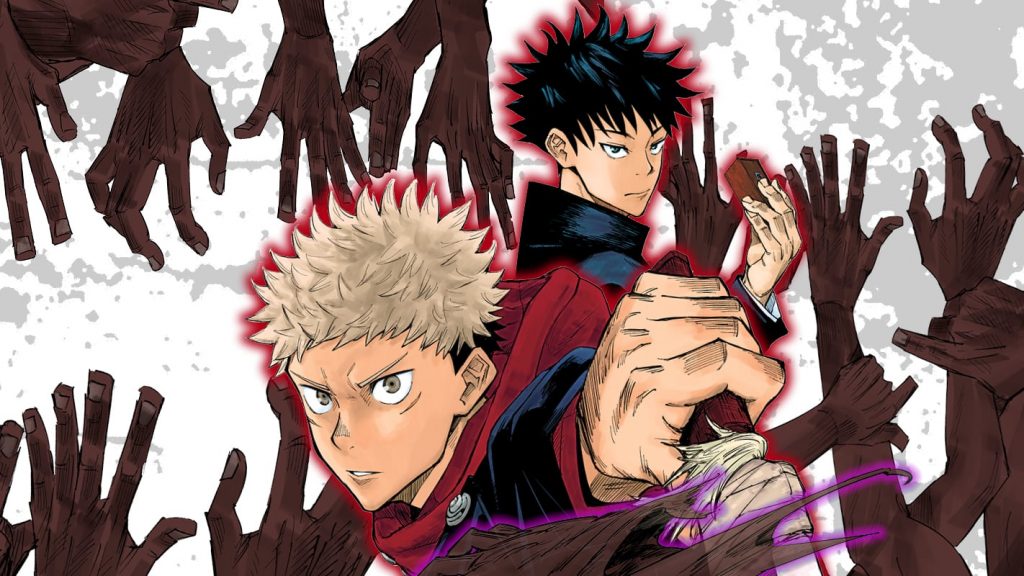 Jujutsu Kaisen is getting the anime treatment.

The manga, written by Gege Akutami, has been running in Shonen Jump since 2018.

The anime series will star the following humans:

The manga is published digitally by both Viz Media and Shueisha. The latter describes it like this:

For some strange reason, Yuji Itadori, despite his insane athleticism would rather just hang out with the Occult Club. However, her soon finds out that the occult is as real as it gets when his fellow club members are attacked! Meanwhile, the mysterious Megumi Fushiguro is tracking down a special-grade cursed object, and his search leads him to Itadori… 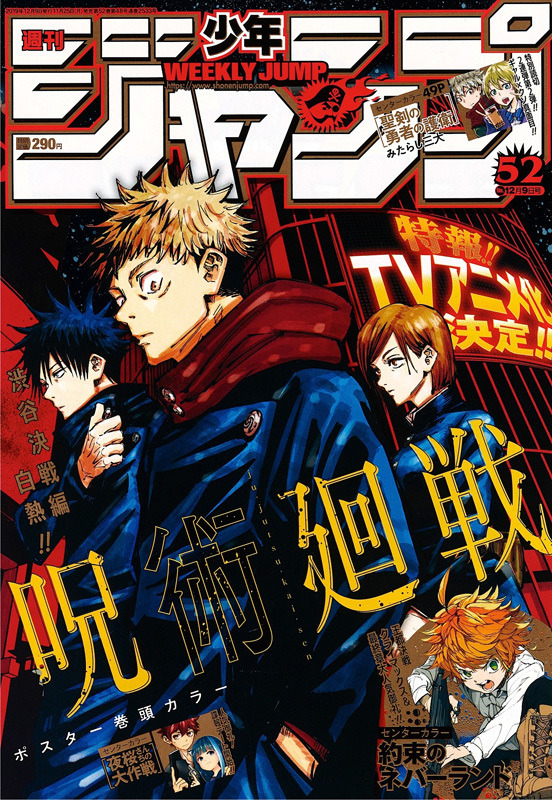