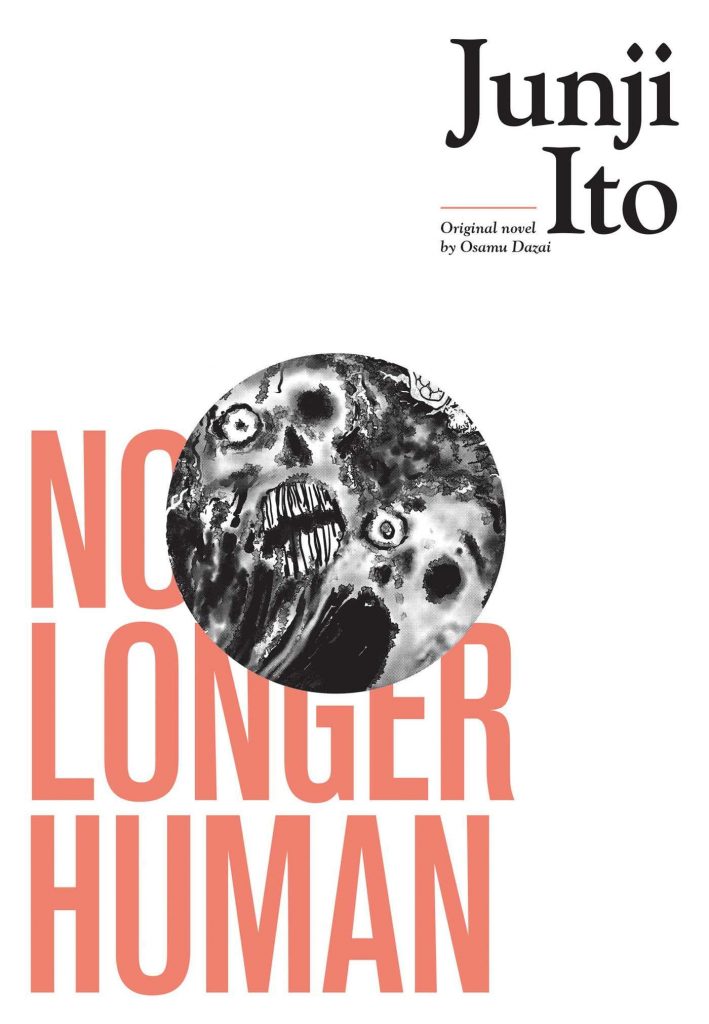 Osamu Dazai was a very influential Japanese author whose writings on anxiety and mental illness remain classics. Junji Ito is one of the most respected mangaka of horror manga. No Longer Human — Ito’s manga adaptation of Dazai’s famous 1948 novel — is a riveting read that is more gritty, honest and dark than most books out there.

The main character, Yozo Oba, has trouble making friendships or even just feeling happiness. This starts from the very beginning of his life. He acts like a clown as a facade, but inside he’s always struggling. During his childhood he’s sexually abused by a servant and loses his one friend (the only person who truly understands him) to suicide. Suicide remains a constant theme throughout the book, as more than one character goes out this way and it’s never far from Yozo’s mind. Eventually he finds himself addicted to alcohol, and then to morphine injections, because they’re the only things he can find to pull him out of his misery. But this will only lead to more misery, as he tragically finds out, and it hurts those around him as well.  With all this stuff going on, the book receives a “Mature” rating for its intended audience.

Despite the depressing setup of the book, it never lags in sorrow or sits around feeling sorry for itself. Ito’s art does an excellent job of conveying the sense of alienation that haunts Yozo. Having a horror artist truly works here. It’s not trashy horror or vulgar horror, but the darkness Ito can tap into really makes this manga adaptation work. The entire series — three volumes — is published in a single omnibus edition, and the plot moves quickly and daringly.

Parts of the book are autobiographical to Dazai’s life, and Ito even puts Dazai in there as a character. The book opens with Dazai’s successful suicide at age 38, and then plunges us into the story of Yozo, only for Dazai to show up again many pages later. This is also not the first time No Longer Human has been adapted into a manga. Vertical Inc. published a version adapted by Usamaru Furuya, and the short-lived JManga published yet another version of it from EastPress. It goes to show the power of the original book that readers and artists keep coming back to it. 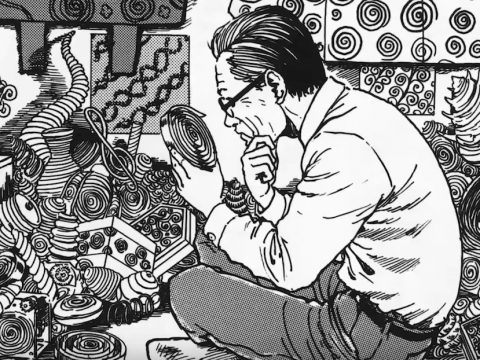 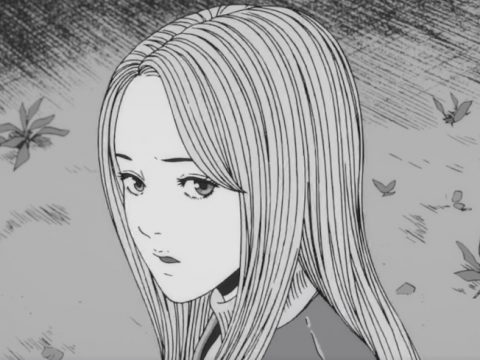 Junji Ito’s Uzumaki is Getting an Anime Adaptation 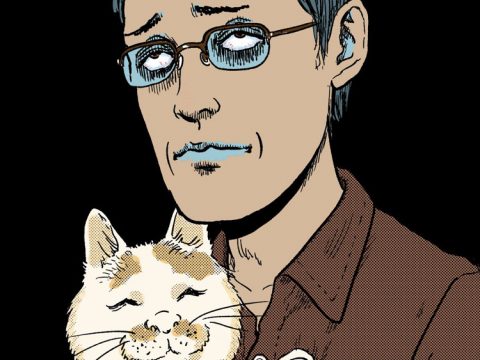 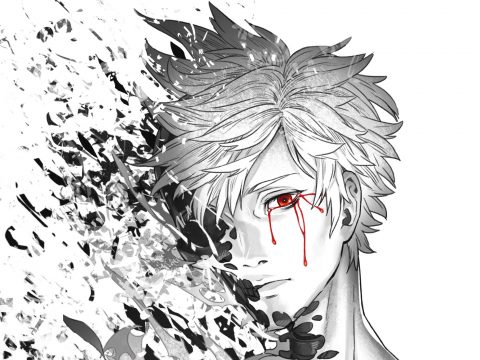