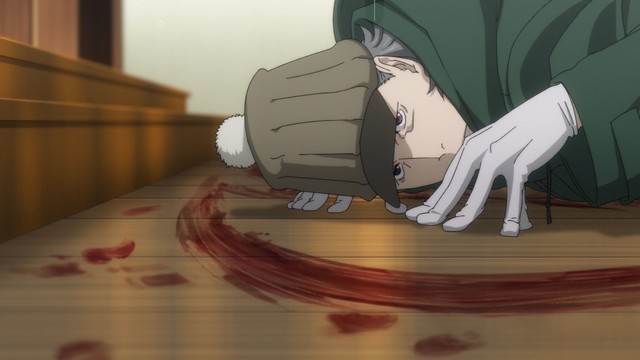 Back in March we posted about the October premiere plans for the Kabukicho Sherlock TV anime, which is currently in the works at Production I.G. Now the Japanese debut has been narrowed down to October 11 as part of the Animeism programming block.

As the title implies, Kabukicho Sherlock is set in Shinjuku, Tokyo’s modern-day Kabukicho, and follows a group of detectives as they attempt to investigate and solve a string of crimes known as the Jack the Ripper Murders. Check out the new promo for the Ai Yoshimura directed series below.