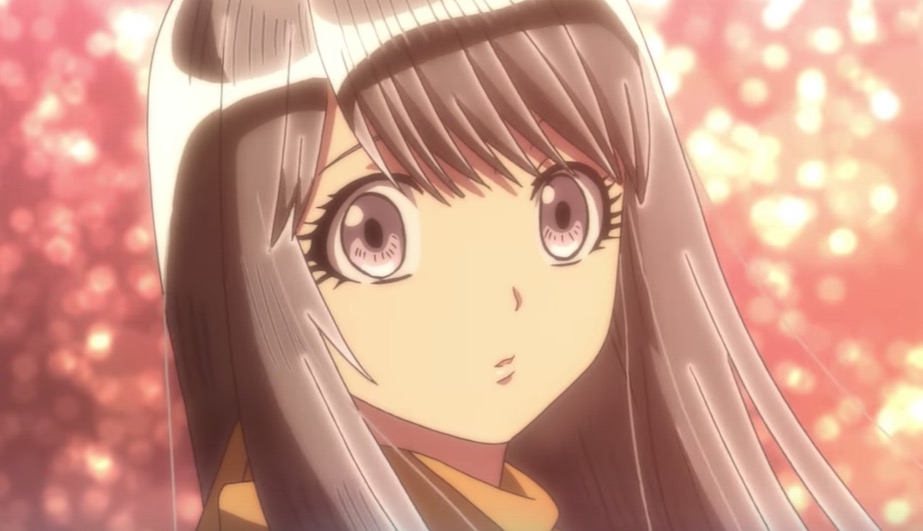 As the anime adaptation of Kazuhiro Fujita’s Karakuri Circus manga enters its third cours, it’s time for a new ending theme. Lozareena’s “Over me” was previously revealed as the third OP, and now the show will close out with the return of BUMP OF CHICKEN’s “Gekkō,” which was also the first opening theme.

Check out a sample in the latest promo:

After inheriting the family fortune, eleven-year-old Masaru Saiga is targeted by kidnappers armed with bizarre and deadly puppets. He escapes once aided by circus employee Narumi Kato, but the kidnappers soon catch up with them. Just when all seems lost, the two are saved by the mysterious Shirogane who wields her own marionette. From then on, the trio’s fates become inexorably intertwined…