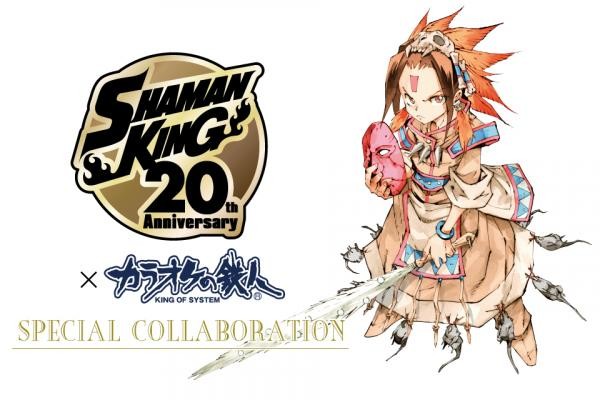 Popular manga Shaman King turns 20 this year, and in celebration, Japanese karaoke parlor chain Karaoke no Tetsujin is offering up some King-ly stuff.

First up, original drinks based on the various teams that participate in the Shaman Fight in the manga, such as Funbari Onsen and X-I. The drinks will be offered at the following Karaoke no Tetsujin locations from August 10 to October 8:

Customers who order the drinks will receive special coasters.

In addition, Tetsujin’s Ikebukuro Higashiguchi location will feature a collaboration room decorated in Shaman King style. Other locations are expected to be added.

If you’re a fan, this may be a good time to make way to Tokyo to celebrate Shaman King‘s 20th in style. 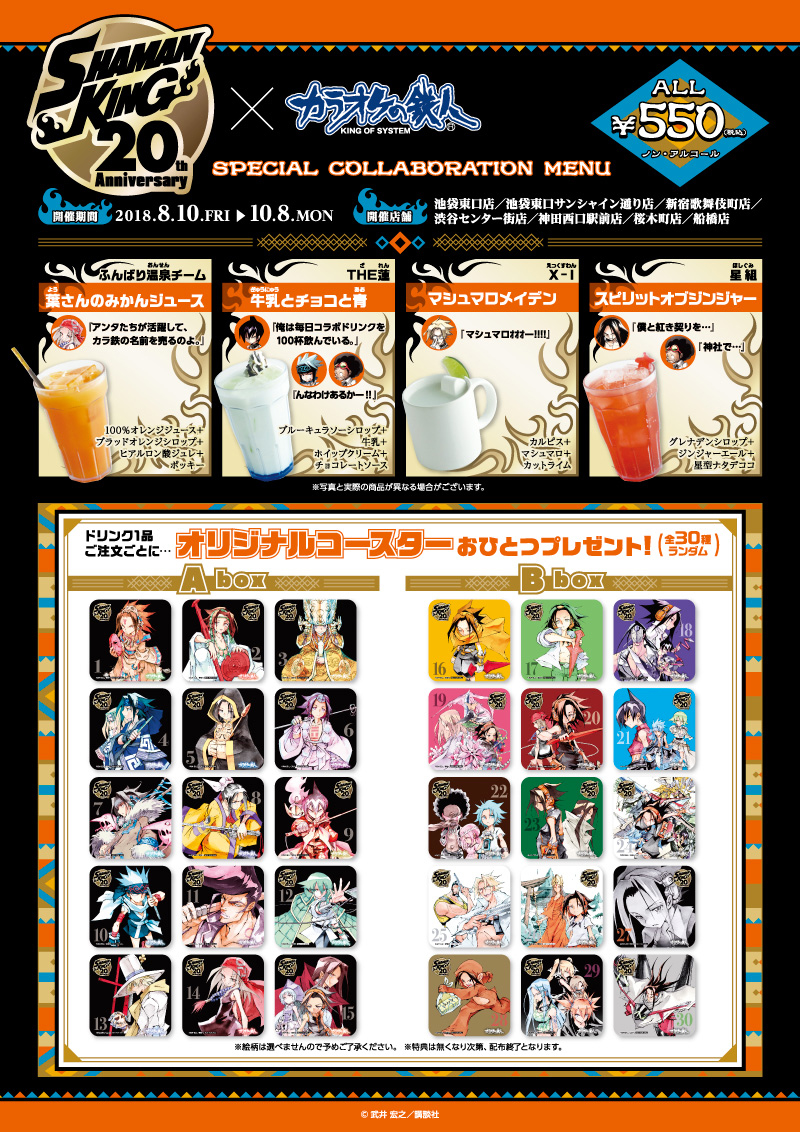 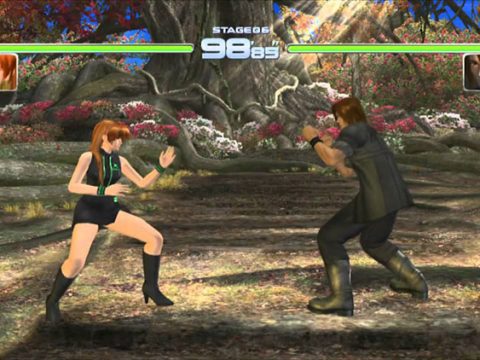 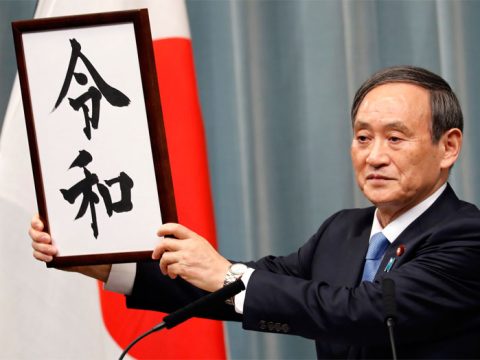 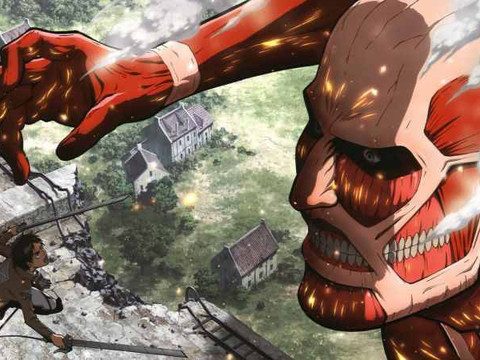