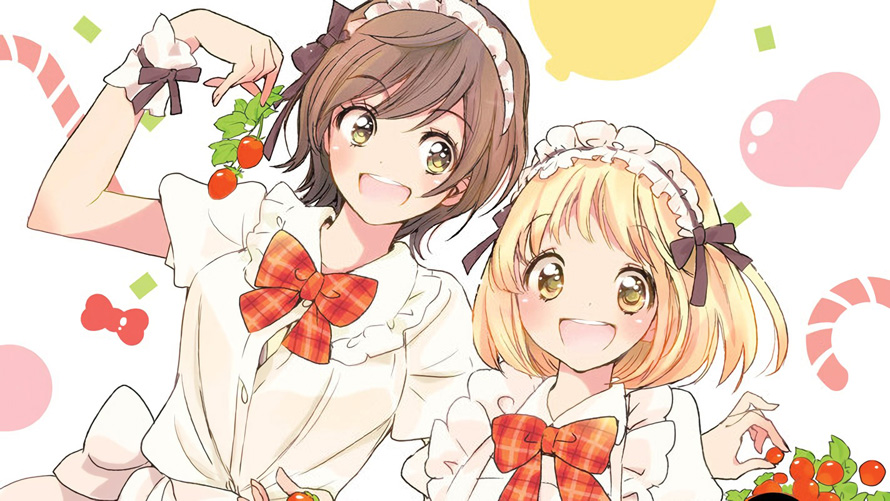 For yuri fans, the Kase-san series is a slam dunk. It’s a sweet, long-running story that follows a high school student named Yamada and her track runner girlfriend Kase as they experience the bliss of first love. It all begins with a flower, you see.

The series goes back to Kase-san and Morning Glories, a sweet little romance in which the shy and feminine Yamada gets close to the tomboyish Kase while tending to morning garden duties at school. They bond over a mutual love of the morning glories and become fast friends, with hints of romance in the future. 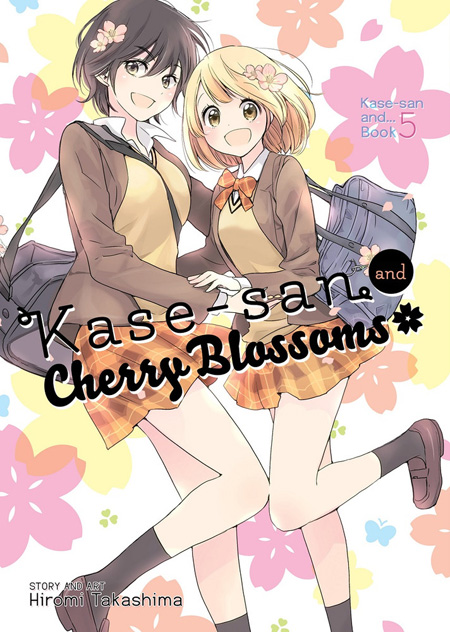 By the latest installment, Kase-san and Cherry Blossoms, the series has followed the young couple all the way to their final days of high school. Yamada and Kase face the prospect of leaving their high school days behind, which means no longer seeing each other every day. The story follows the girls as they realize how much they care for one another and look toward the future as their adult lives take shape.

What began as a sweet and innocent romance has, like the flowers Yamada has always tended, bloomed into something more mature. We see the girls discovering more about themselves and each other than they ever did before, and they finally summon up the courage to start calling each other by their first names, a sign of closeness in Japan. Their relationship graduates to planning for the future together and having tender sex. It’s the most passionate and romantic depiction of the act seen in a yuri series in some time, thanks to the beautiful artwork and pacing.

With sweet artwork, a tender and believable romance between the female leads, and more than a few jokes to go around, the Kase-san series is the yuri equivalent of very good comfort food. If this is your first rendezvous with Yamada and Kase, you’ll want to go back and read all the other volumes first—not to get caught up, but because you won’t want to miss a moment of their relationship. Recommended.