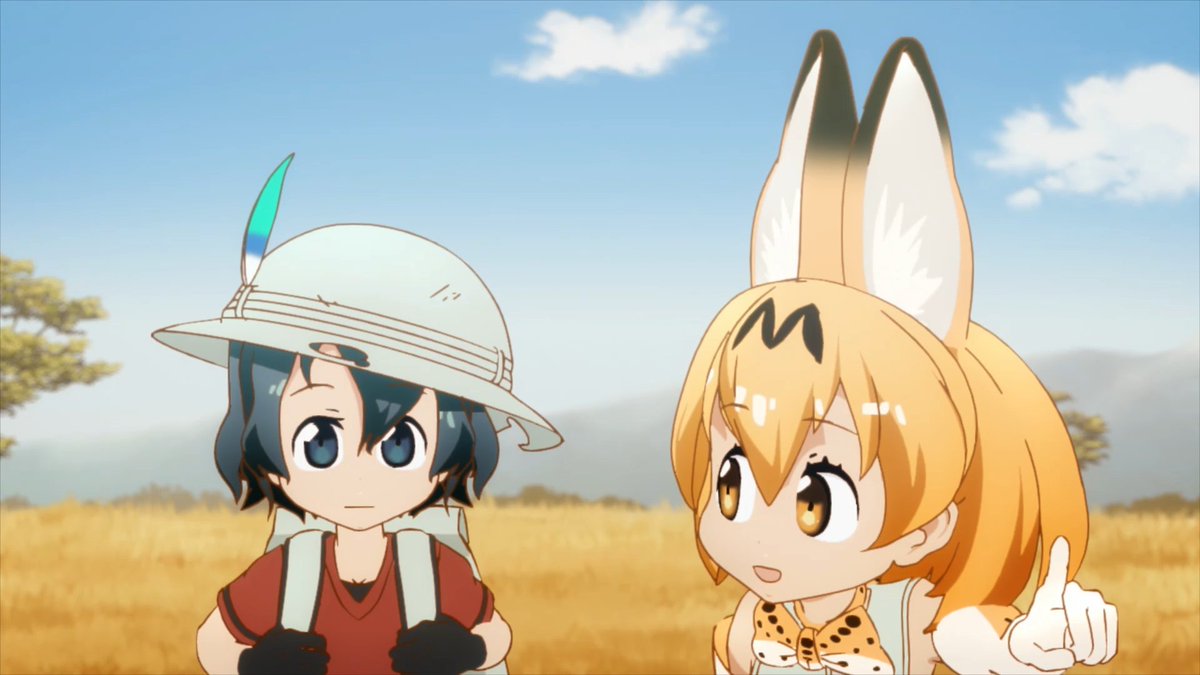 Kemono Friends, one of the surprise hits of 2017, is wishing fans a Merry Christmas with a new music video posted to the series’ official Twitter feed.

(Well, more emphasis on music than video… this is Kemono Friends, after all…)

The video reworks the series’ opening theme, with lyrics that say “welcome to the Merry Christmas” rather than the original’s “Japari Park.”

While some fans appreciated the sentiment, others have responded to the tweet with pleas to bring back director Tatsuki, who was mysteriously removed from the production back in September.