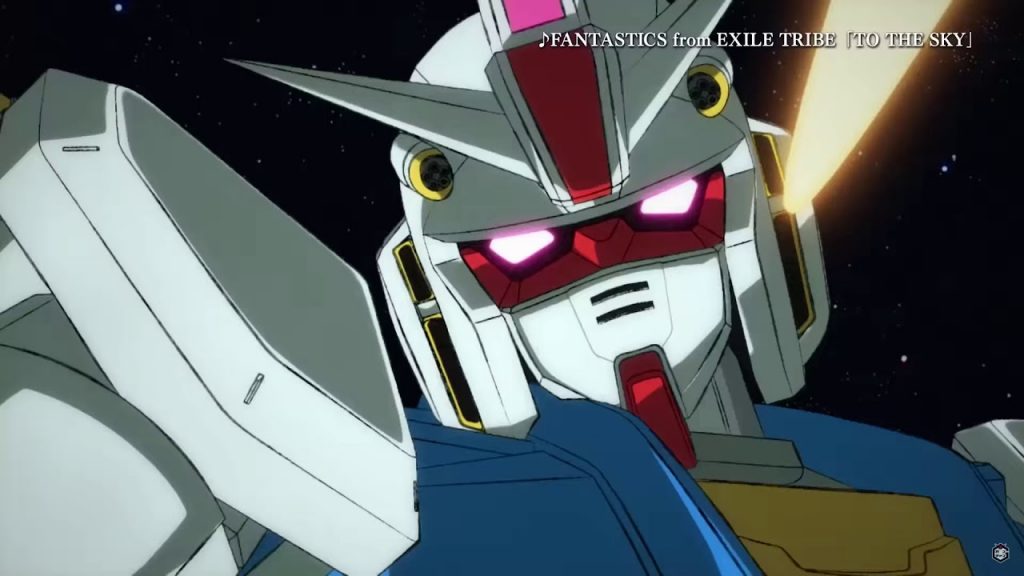 How would the original RX-78-2 Gundam look and move if it were designed by a real-life industrial designer?

That’s the question behind the HG Gundam G40 (Industrial Design Ver.) project. Announced back in September, it puts the Gundam in the hands of Ken Okuyama, best known for designing cars like the Enzo Ferrari and several Japanese bullet trains.

Now two promo videos showing Okuyama’s Gundam in action have been unveiled. The videos recreate Mobile Suit Gundam’s most famous matchup: Amuro Ray in the Gundam versus Char Aznable in his red Zaku. The background songs are “To The Sky” and “Show You The Way” by Fantastics from Exile Tribe and The Rampage from Exile Tribe, respectively.

Compared to the original design by mechanical designer Kunio Okawara, the Okuyama Gundam has more “gentle contours” and “modern lines” with additional joints on the forearms, etc. You can read more about the differences here.

You can also look forward to a full version of the video sampled in the two promos, which is expected to hit the Gundam Youtube channel in early 2020.