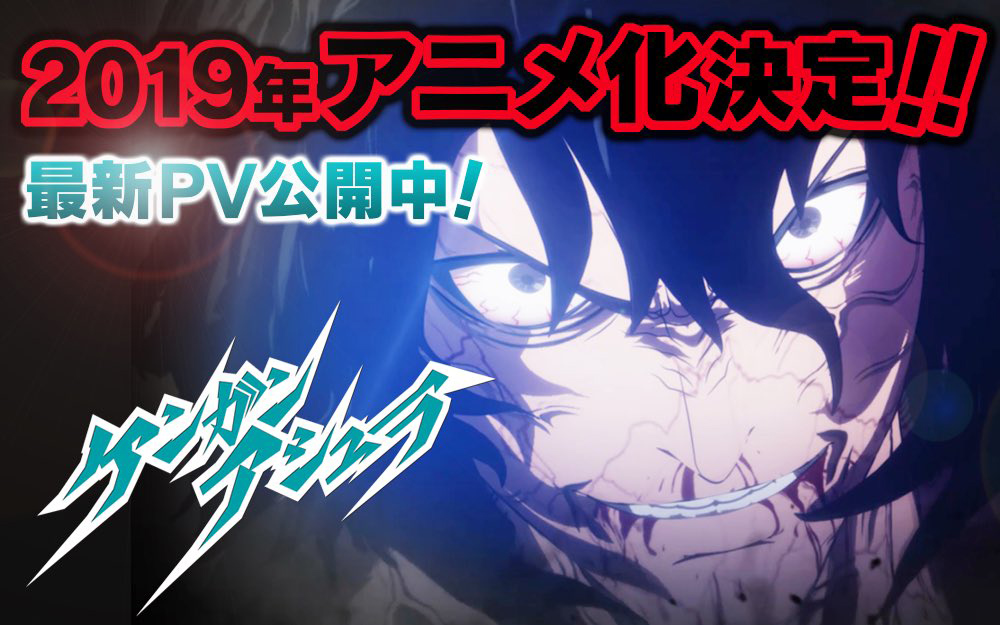 A few months ago, we reported Kengan Ashura, a popular web manga by Yabako Sandrovich, would be getting an anime adaptation.

The details were scant on this alternate-universe beat-em-up series, but a press release, plus a trailer, has helped fill ‘em in.

It’s also been revealed that the series will debut in 2019—a while to wait, yeah, but this seems like a series that’s worth taking time to get right.

The original manga, written by Yabako Sandrovich and illustrated by Daromeon, is about an alternate-universe Japan in which gladiators fight in unarmed combat funded by wealthy business owners. In this world, a fighter known as Ashura emerges as one of the most powerful gladiators and begins to draw attention.

It’s been serialized on website Ura Sunday and on smartphone application Manga One since 2012, and there are currently 23 volumes of the manga available in print.

Kengan Ashura was rated number one by male respondents to a poll entitled “one million readers choose the most interesting web comics 2018.”

We’ll see if one million anime viewers have the same reaction when this show hits in 2019.