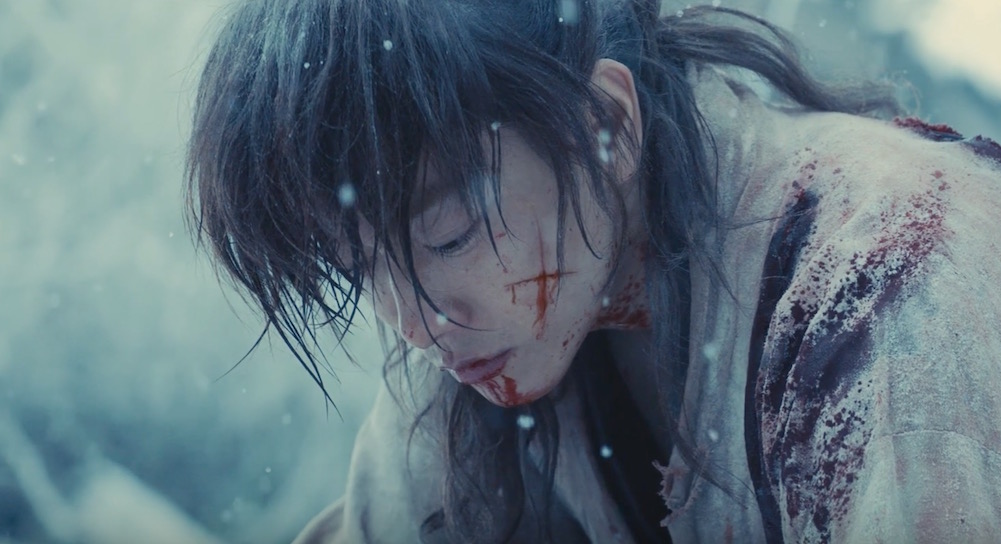 The saga of the live-action Rurouni Kenshin films finally comes to a close when the two-part Final Chapter movies debut with the first chapter, The Final, on July 3. The Beginning follows on August 7, and the latest preview for the films introduces Mackenyu Arata as Enishi Yukishiro.

The stories of Final Chapter come from the manga’s final Jinchu arc and the 1999 Trust & Betrayal OVA, which cover Kenshin’s backstory as Hitokiri Battousai and his final battle against his toughest enemy, Enishi. Check out the new teaser below.