Kick-Heart, the Masaaki Yuasa-directed anime that made waves with its success on crowd-funding site Kickstarter, is gearing up for its May 26 premiere in Tokyo.

The Masked Ball event will feature a live painting by Yuasa, as well as a musical performance by Oorutaichi at Roppongi’s SuperDeluxe bar/gallery. With the event just a little over a month away, a promo made its way online to promote it. Check it out below for another look at Kick-Heart‘s animation. 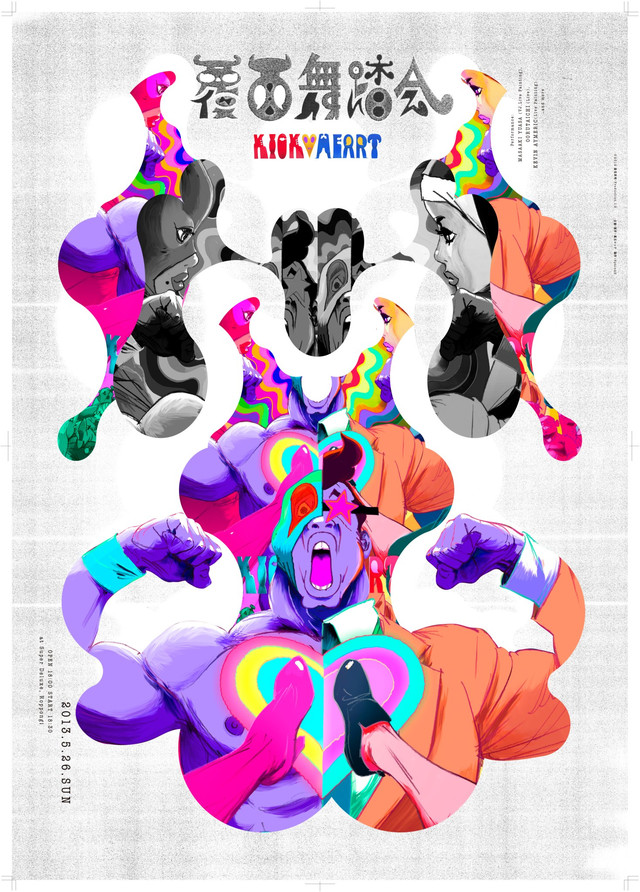 Triage X Manga vol. 1 [Review]
An Interview with the Creator of Gloomy Bear