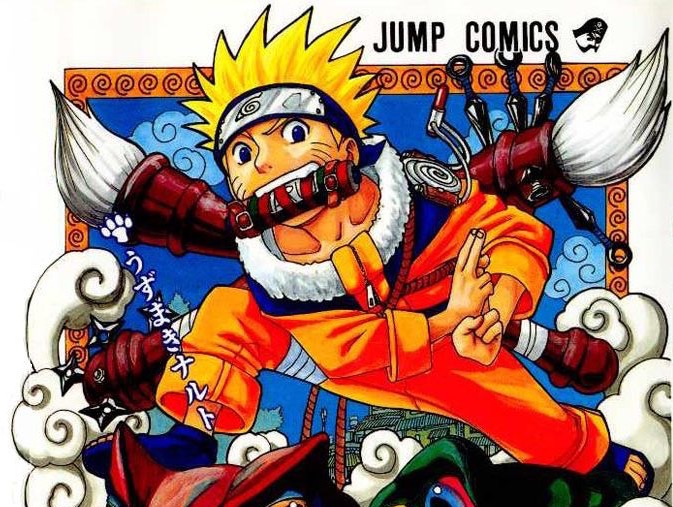 Jump Festa is going on this weekend in Japan, which means there’s plenty of Shonen Jump-related news and excitement buzzing around online. Some of the biggest news came out of the Naruto X Boruto stage event, which revealed further details about Hollywood’s live-action Naruto movie.

Michael Gracey (The Greatest Showman) is directing the feature for Lionsgate, and Naruto creator Masashi Kishimoto is involved. The US Shonen Jump was on hand to tweet about the event live, adding that production art was revealed and Kishimoto thanked fans and told them to look forward to an exciting 2017.

Kishimoto Sensei involved with the production and is really excited. Pre-production art revealed. 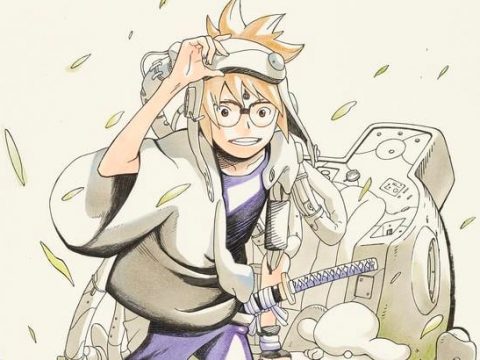