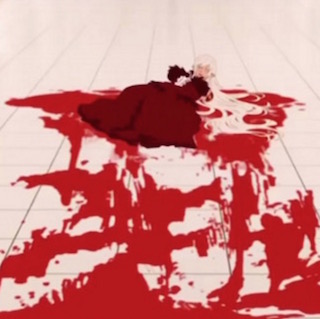 Aniplex of America expanded on its plans to screen the Kizumonogatari Part 1: Tekketsu anime film with English subtitles in select U.S. theaters. The first showing is set for February 26, and the official website now has ticket and theater information for anyone interested in checking out the first part of the trilogy.

Those who purchase tickets at theaters will also get a special giveaway item while supplies last, with details to be announced later. Here’s the list of cities, theaters, and dates for Tekketsu:

If you missed it you can read our review of the feature, and you can see the latest trailer below.