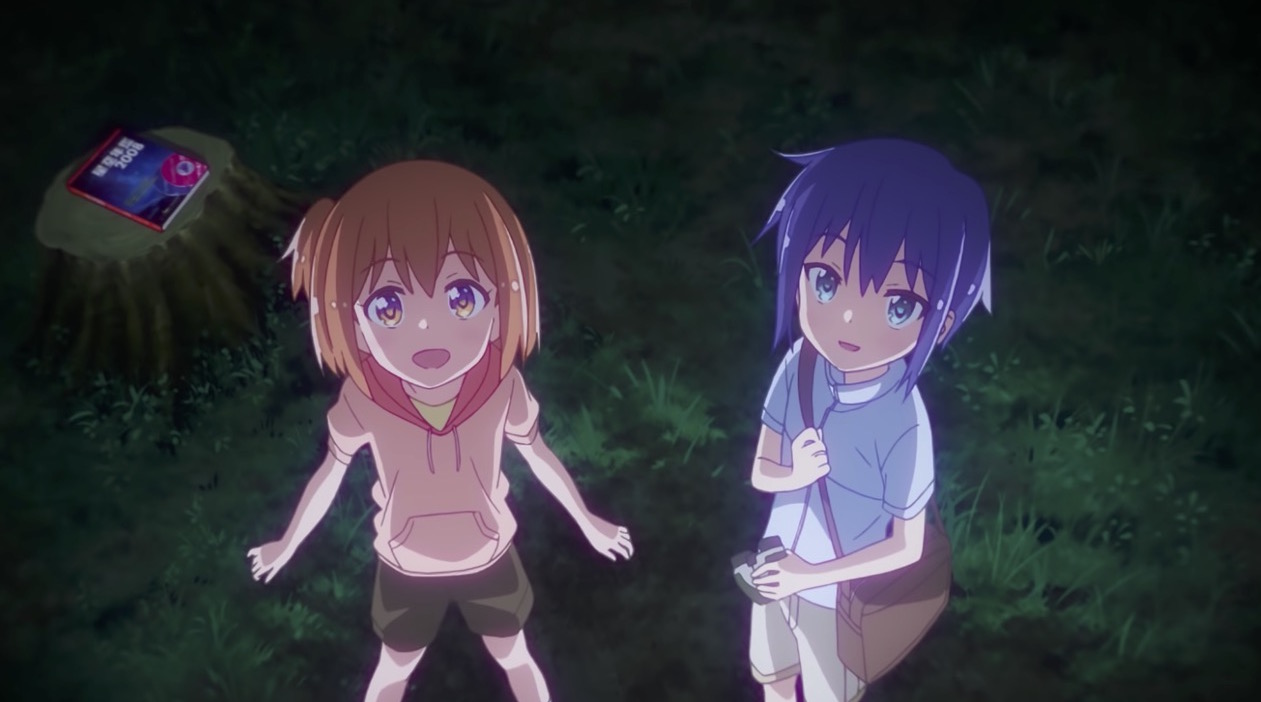 Quro’s Koisuru Asteroid manga previously had an anime adaptation announced, and now we know when to expect it. According to the latest update on the official website, the series officially kicks off on AT-X, Tokyo MX, Sun TV, KBS Kyoto,TV Aichi, and BS11 in Japan on January 3.

Koisuru Asteroid follows Mira, who has always dreamt of joining the astronomy club as soon as she enters high school. Prior to her enrollment, however, the high school abolished the club and combined it with the earth sciences club. Will she be able to realize the dream she’s had ever since a meeting a man and promising to discover new asteroids one day?

The anime features direction by Daisuke Hiramaki (WATATEN!: An Angel Flew Down to Me), with Yuka Yamada (WATATEN!, Miss Kobayashi’s Dragon Maid) on scripts for the Doga Kobo production.