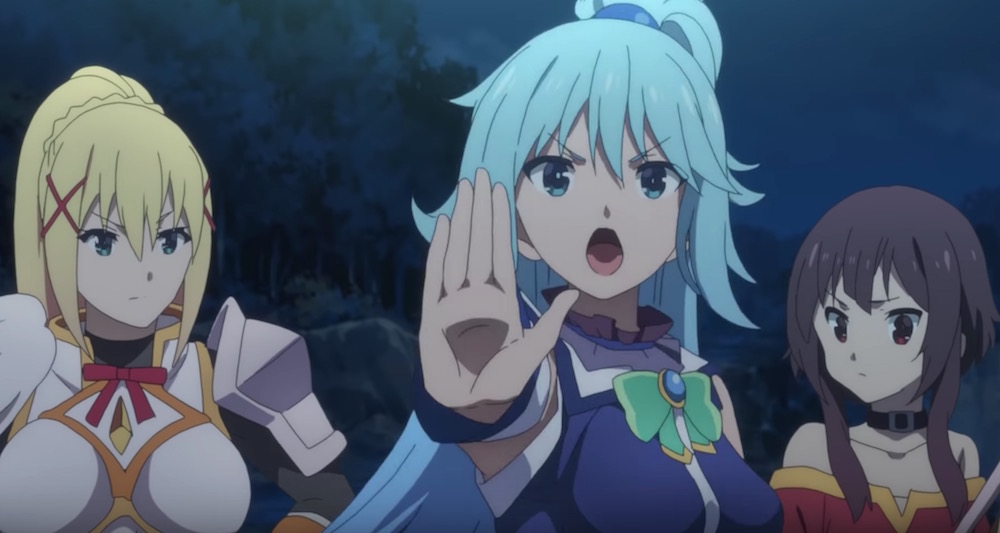 The KONOSUBA anime returns in new theatrical film KONOSUBA: God’s Blessing on This Wonderful World! Legend of Crimson, which opens in Japan on August 30. Ahead of that, the official website revealed the opening and ending theme song performers for the movie.

Machico—who previously performed the OP songs for the TV anime—is on Legend of Crimson‘s OP, “1 mm Symphony,” with the single set to arrive two days before the movie on August 28. 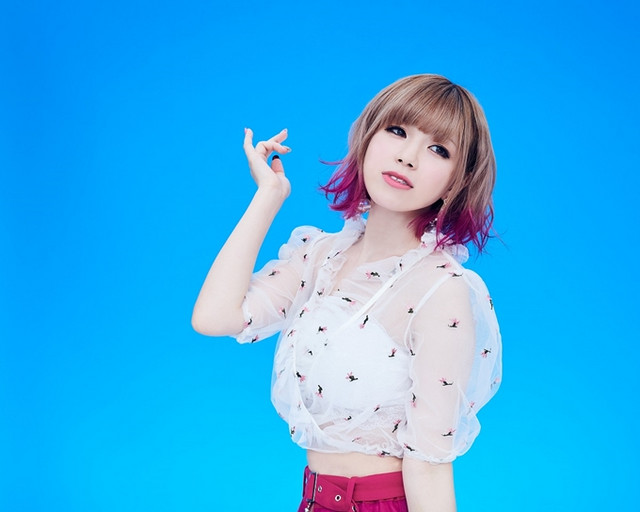 The “My Home Town” ED song will be handled by the anime’s three lead voice actresses, Sora Amamiya (Aqua), Rie Takahashi (Megumin), and Ai Kayano (Darkness), who also did ED songs for the TV anime. The CD single for that one launches in Japan on September 4.