KONOSUBA Anime Film Shakes It Up with 4DX Screenings 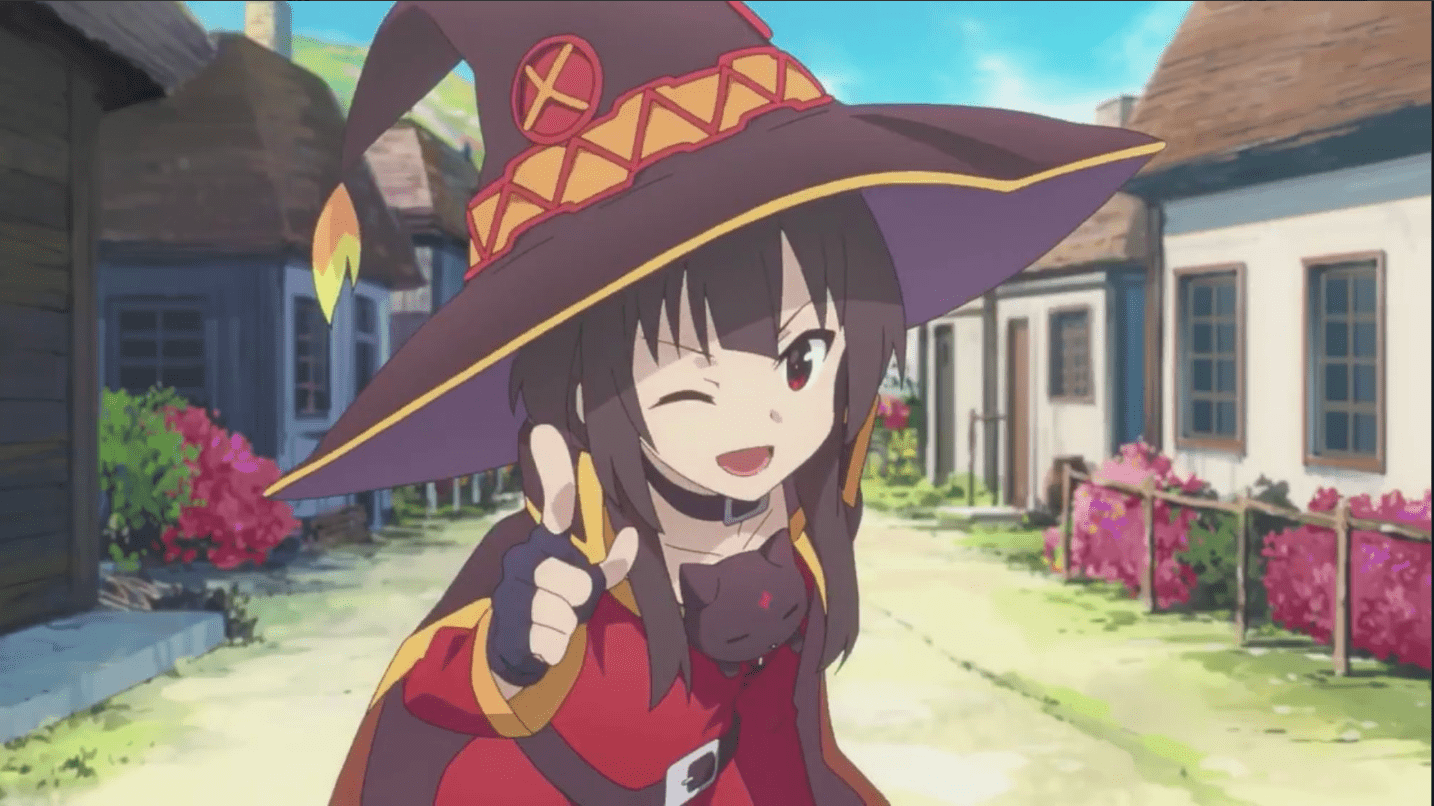 Someday, if we’re all really lucky, maybe we’ll get some anime in theaters with 4DX features. For now, this kind of thing is a strictly you-gotta-go-to-Japan event, but it’s nice to know it happens regardless. The latest anime film to add to the experience is KONOSUBA – God’s blessing on this wonderful world! Crimson Legend, which will kick off its own 4DX screenings in Japan on October 4.

We posted about 4DX screenings just a few days ago with the announcement that Makoto Shinkai’s Weathering With You will be getting the same treatment. As previously explained, 4DX screenings involve motion chairs and special effects like wind and rain.

Crimson Legend opened in Japan on August 30, and has since pulled in around US$4.72 million. Crunchyroll previously announced plans to bring it over at some point, so stay tuned for more details as they surface.