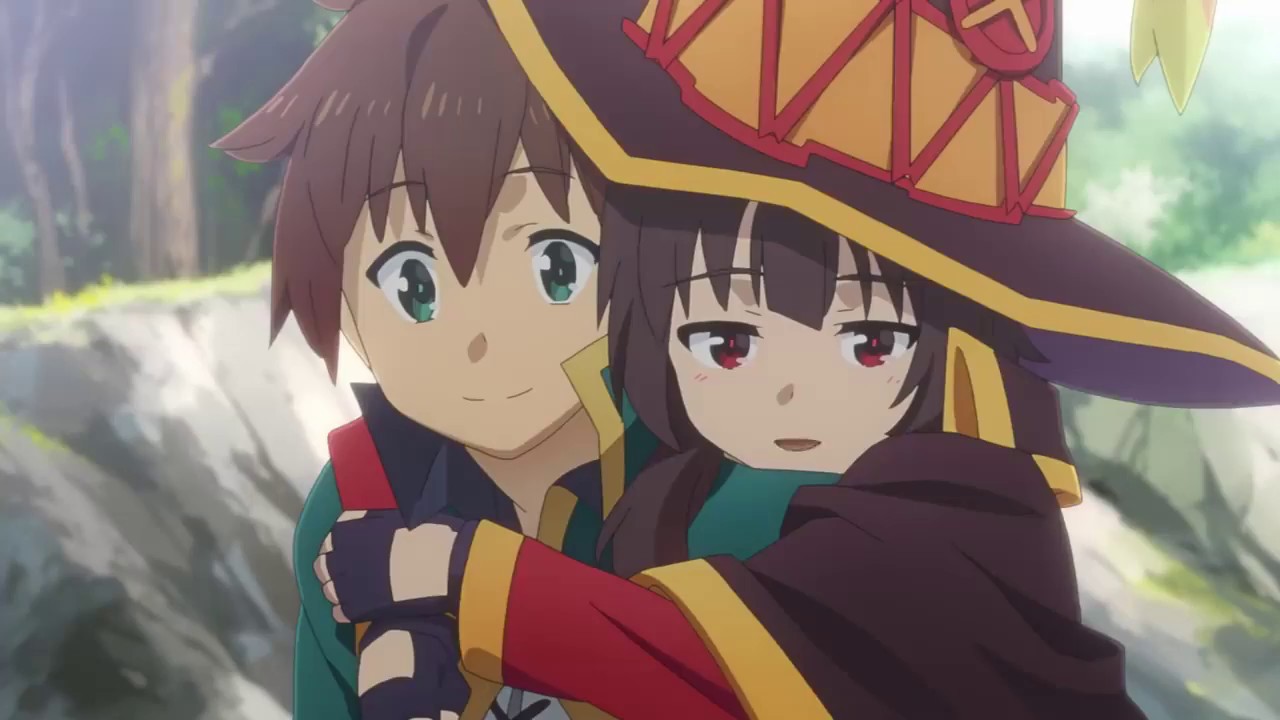 Fans of Natsume Akatsuki’s fantasy comedy light novel series KONOSUBA: God’s Blessing on this Wonderful World can look forward to a nice bonus with the recently released anime film. Third week showings of Legend of Crimson will include free giveaways of newly-drawn colored paper panels by original novel illustrator Kurone Mishima, with the items to be handed out randomly on a one-per-ticket basis in Japanese theaters between September 13 and 19.

The bonus for the first two weeks of showings came in the form of newly written novels by KONOSUBA‘s author. Week one’s story was “The Village of Crimson Demons,” and week two’s was “The Town of Accel.”

Here’s a look at Mishima’s bonus art that’s up for grabs soon: 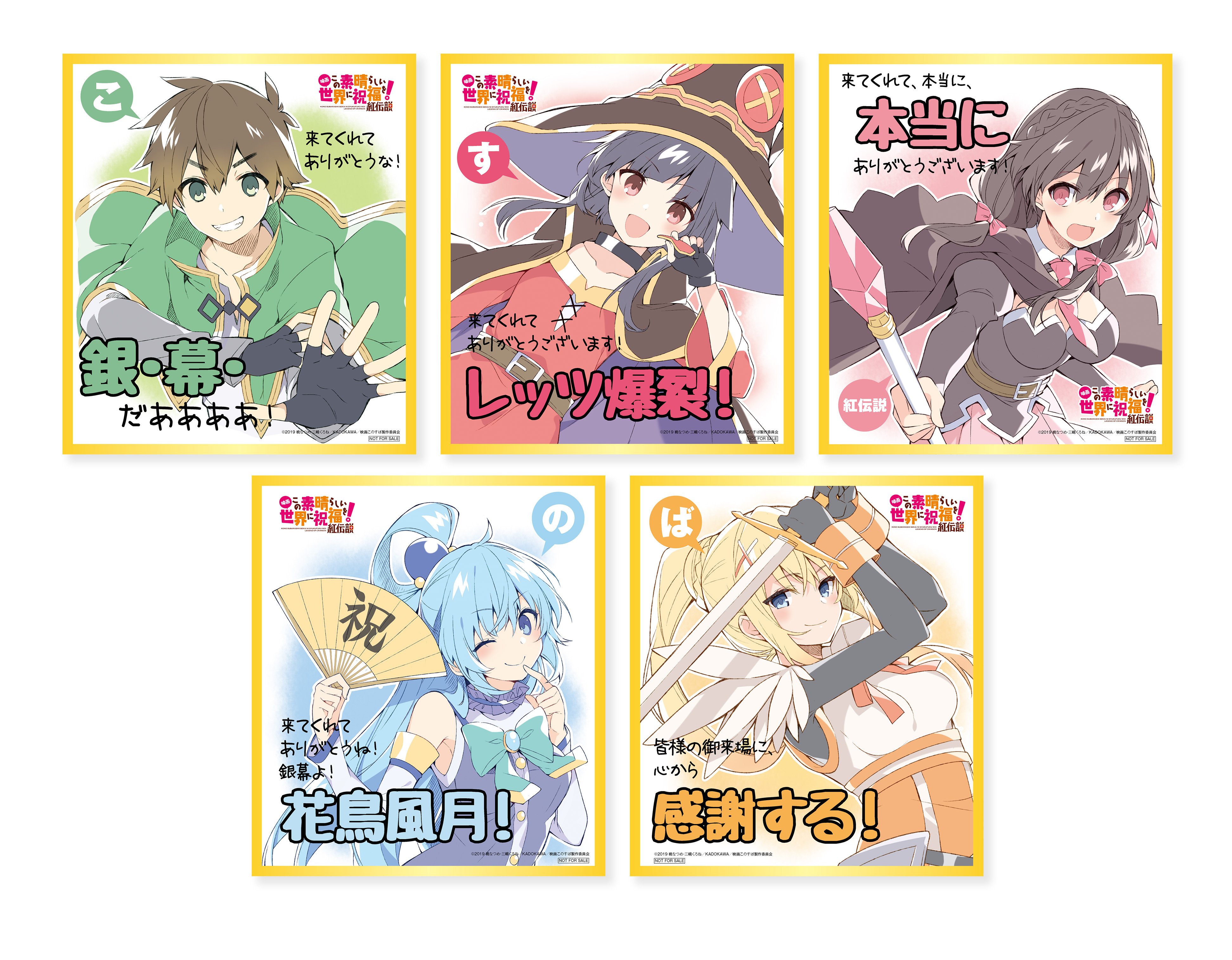