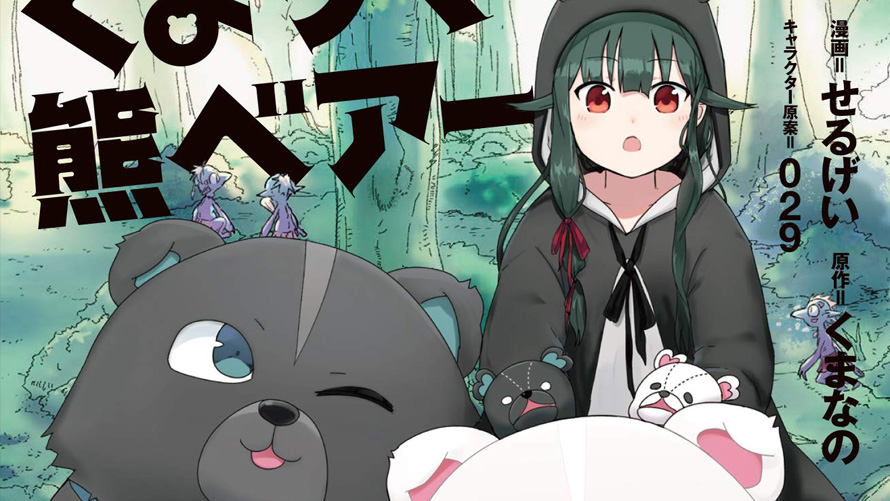 You know that thing where when you say the same word over and over it loses all meaning? We were reminded of that just now by the news that Kuma Kuma Kuma Bear, the light novel series whose title literally means “Bear Bear Bear Bear,” is getting the anime treatment.

KKKB is about a 15-year-old girl named Yuna who’s deep into a virtual reality MMO who is awarded, for her long hours of play, with a rare (but embarrassing) bear outfit.

The light novel series, by Kumano with illustrations by 029, has been running since 2014 and has over 600,000 copies in print. There are currently 14 volumes of the thing, meaning there’s plenty of content to adapt — and ostensibly, plenty of bears to meet along the way. 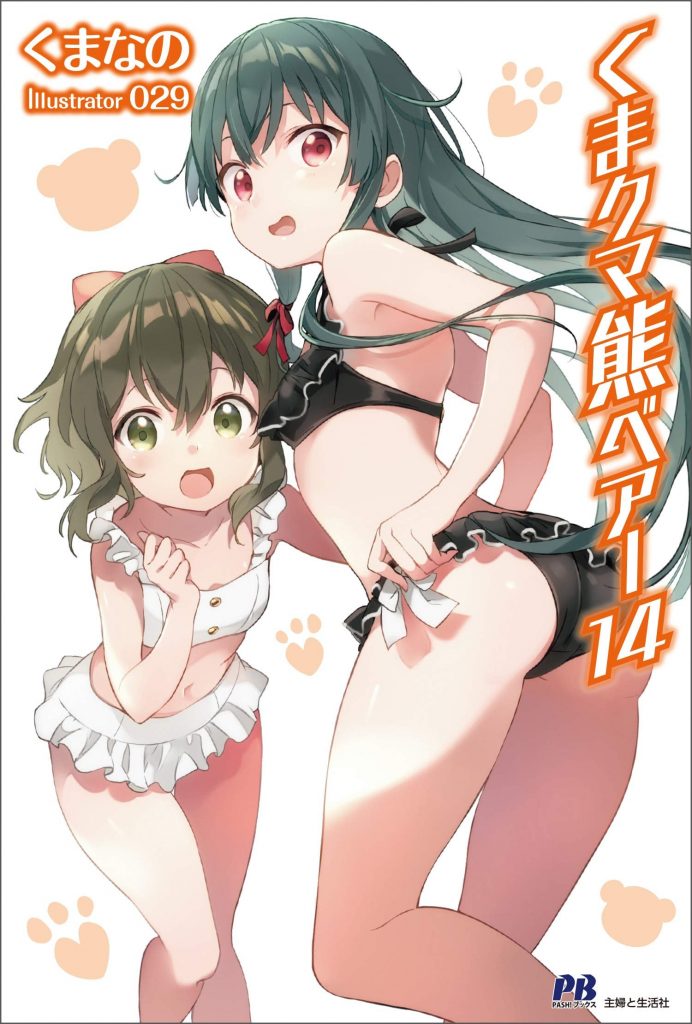