Fans of sports anime and the boys of Tadatoshi Fujimaki’s basketball series Kuroko’s Basketball can look forward to more from the anime adaptation this fall. The second season is gearing up to kick off in Japan in October, and the official YouTube channel is generating hype with a new teaser trailer.

GRANRODEO will perform the opening theme, “The Other Self,” while the ending theme will be OLDCODEX’s untitled 8th single. 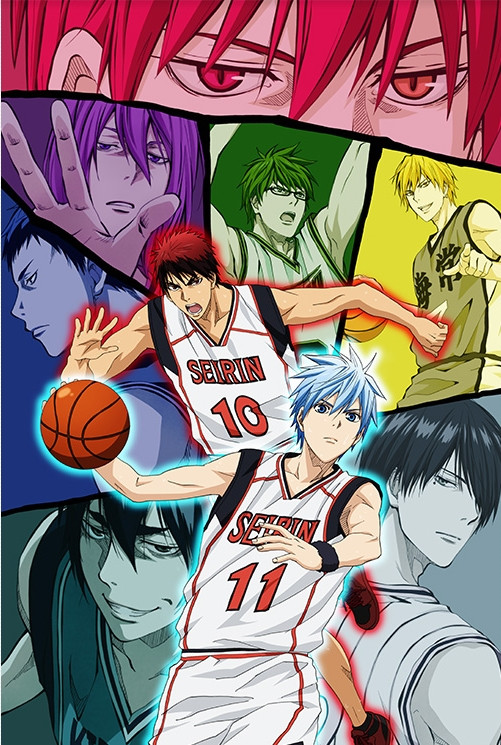