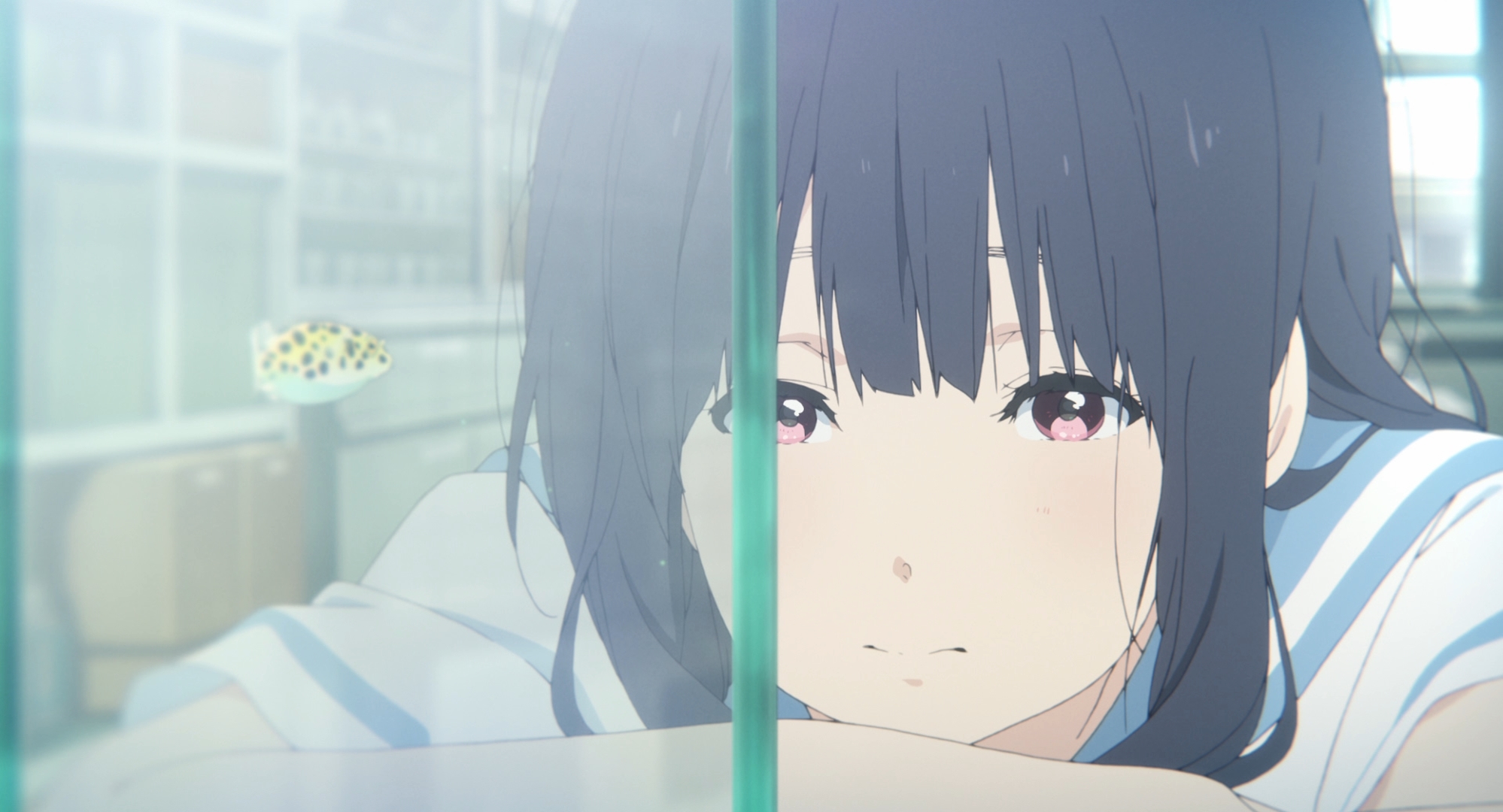 Following the horrific arson attack on Kyoto Animation on July 18, fans and industry members alike have been looking for ways to support the studio’s rebuilding efforts. The latest comes from Tokyo’s specialty anime screening house EJ Anime Theater, formerly known as Kadokawa Cinema Shinjuku, which will be re-releasing six of KyoAni’s recent hit films over the course of three weeks.

The films include four from the Free! – Iwatobi Swim Club series and two from Sound! Euphonium. Here’s the current schedule:

If you happen to be in Tokyo next month, be sure to stop by EJ Anime Theater!