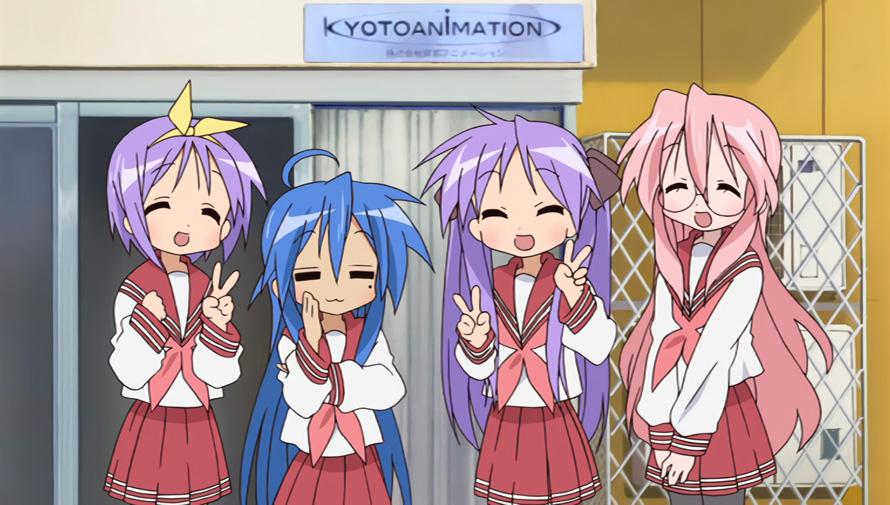 The time to help the resilient people of Kyoto Animation—which suffered a horrible arson attack on July 18—is coming to an end. Donations started being collected right after the incident occurred, leading up to the opening of a special bank account set aside exclusively for kind-hearted fans and friends. According to a statement on the official website, the account will be closed on Friday, December 27 (Japan time).

As previously reported, all donations will be distributed directly to surviving victims and family members of those lost to the attack. No funds will be used for the business itself, and the distribution will begin as soon as the bank account is closed.

At the time of this writing, the bank account has accrued more than 3.2 billion yen, which adds up to about US$29.6 million. Here’s hoping the funds help further heal those affected by what ended up being one of the most devastating events to hit the industry and beyond in 2019.