Kyoto Animation to Put All Donations Toward Victims and Their Family 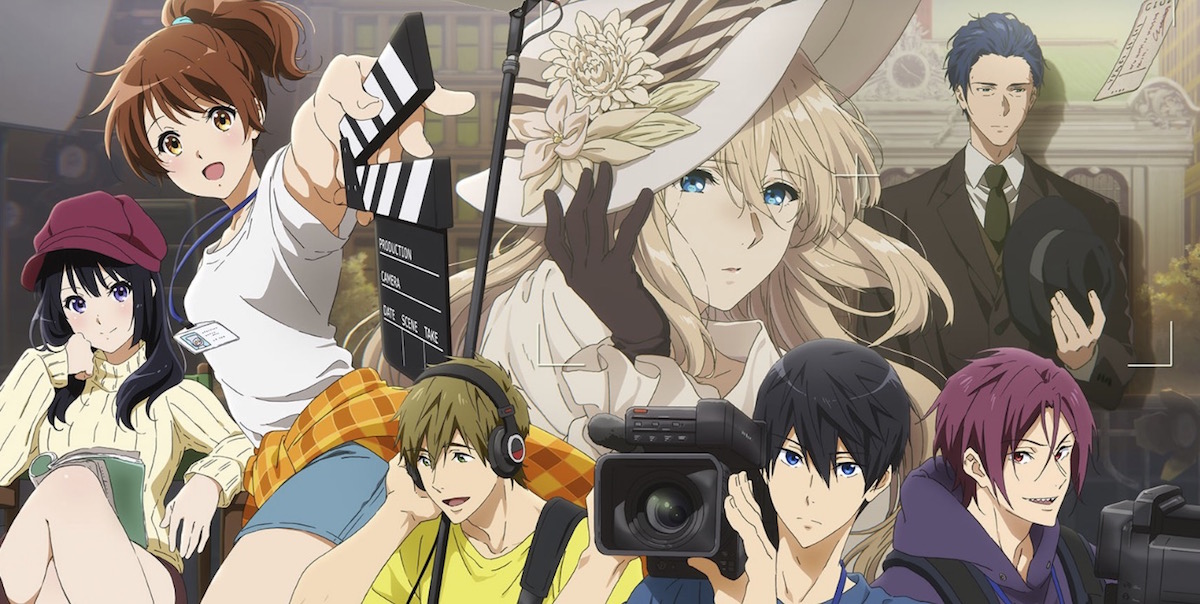 Ever since the July 18 arson attack on Kyoto Animation, donations have been pouring in from fans and the anime industry as a whole. With 35 dead and around the same number injured, as well as a severely damaged Studio 1, there are many places that money could go, and now we know where it will end up.

According to Shinichi Isa, head of the House of Representatives Finance Committee, Kyoto Animation will put all of the donations toward the victims of the attack and their families. With everything together, the donations add up to over one billion yen (around US$10.1 million), and none of it will go to the recovery of the business itself.

“Kyoto Animation will not be applying any of the money it received from donors around the world for business recovery, but will be using all of it for the bereaved, the injured, and their families.

The company itself will not retain any of the financial support, including funds coming from government institutions, and will move forward under its own power.”

This just goes to show how much value Kyoto Animation places on the human beings who make its beautiful animation possible. Our thoughts remain with the victims and their family members, and fans in the area will get a chance to pay their respects when memorial services are held at Kyoto’s Miyako Messe conference center on November 3 and 4.