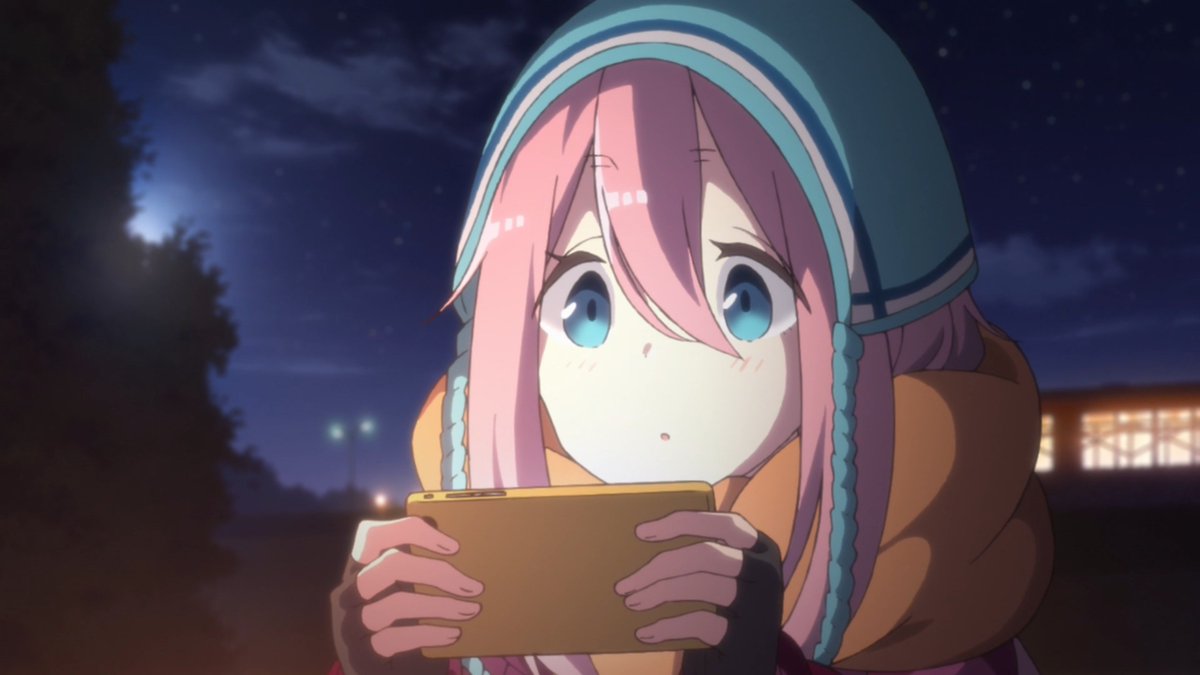 Afro’s Laid-Back Camp manga first launched in 2015, and its 12-episode TV anime premiered in 2018. Now, the next logical step is a live-action TV drama, which is officially set to premiere on Amazon Prime, as well as TV Tokyo and other networks in Japan, in January of 2020.

Takashi Ninomiya, Mamoru Koshino, and Kyōhei Tamazawa are directing the series, with Ayako Kitagawa on scripts. 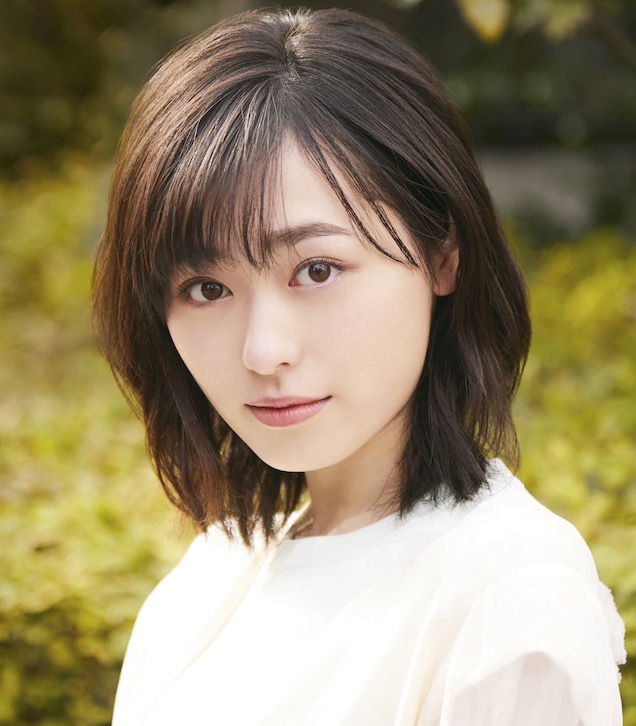 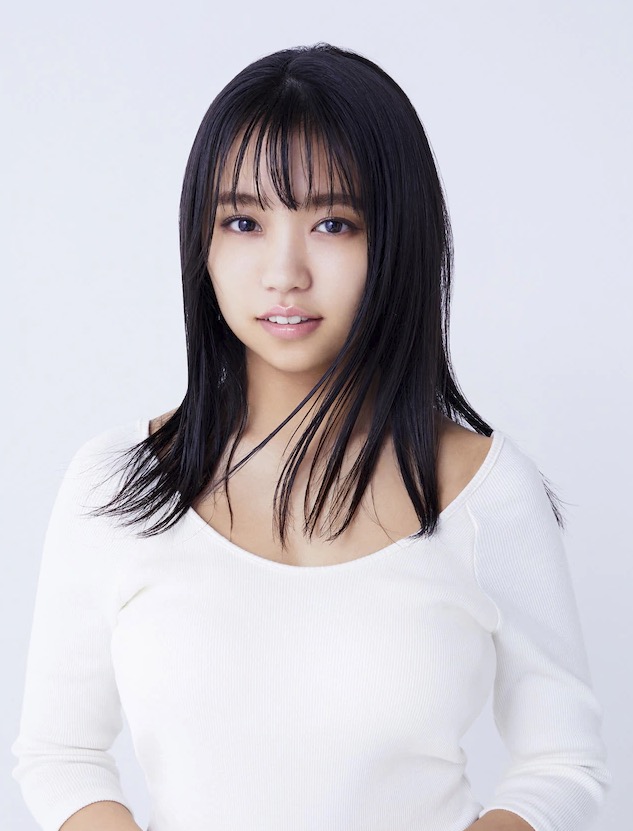 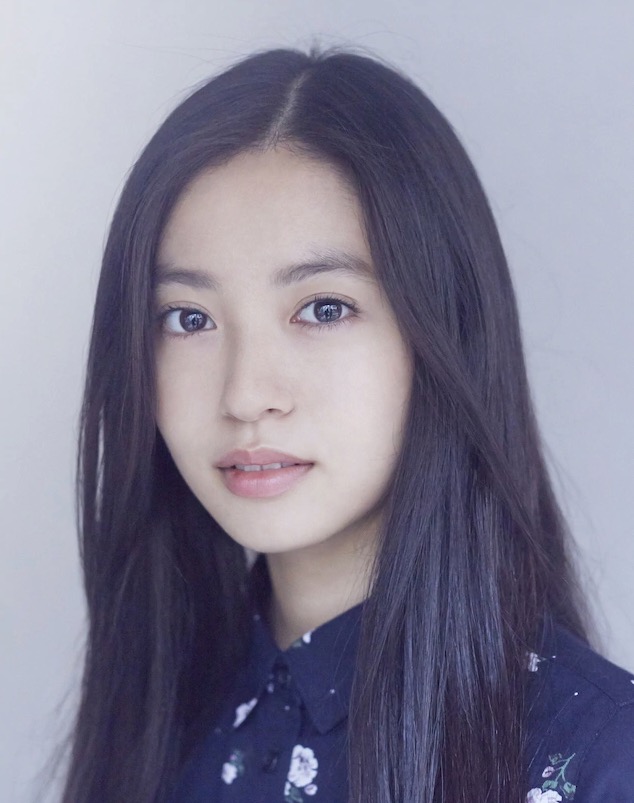 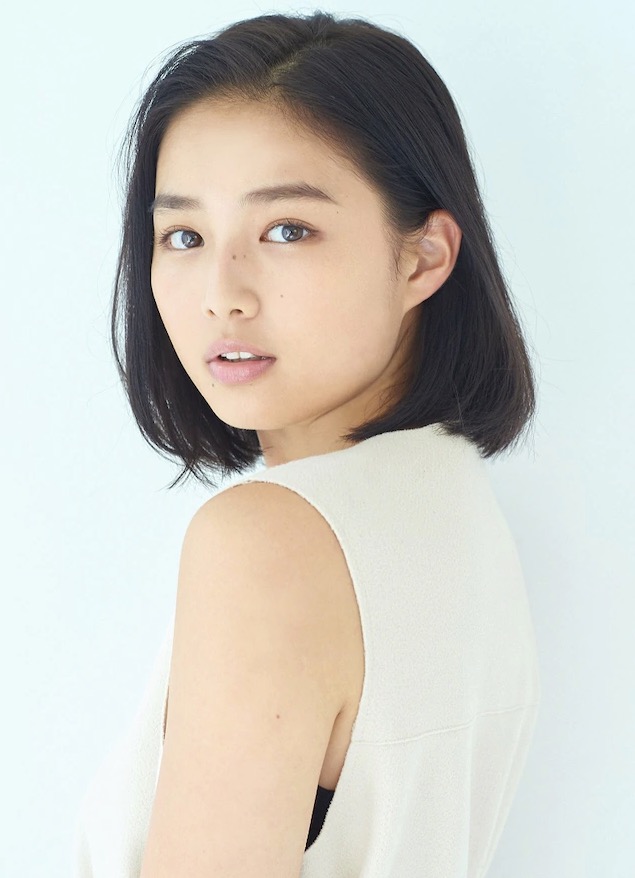 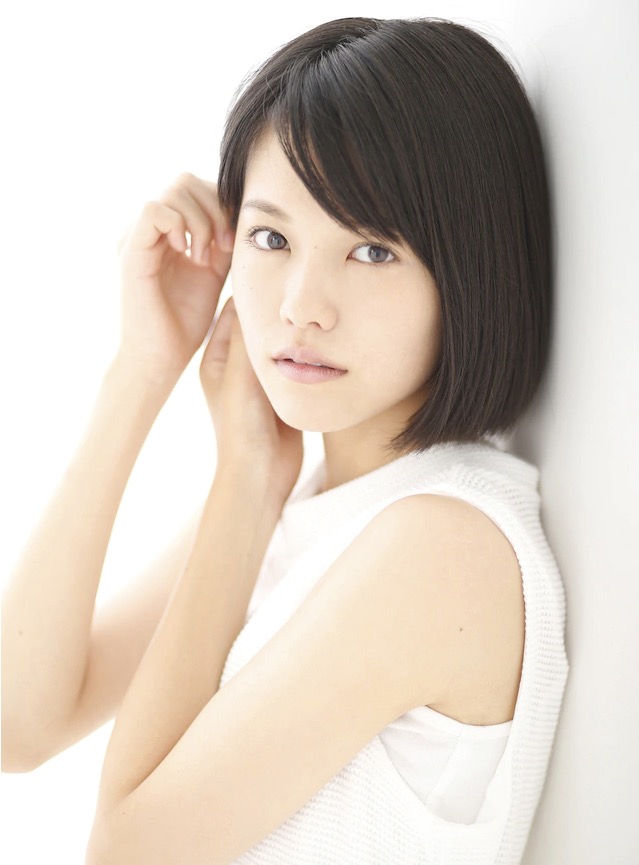 There’s also the Room Camp series of anime shorts due out in January, so there will be plenty of Laid-Back Camp fun to go around in 2020. Here’s how Crunchyroll describes the series: