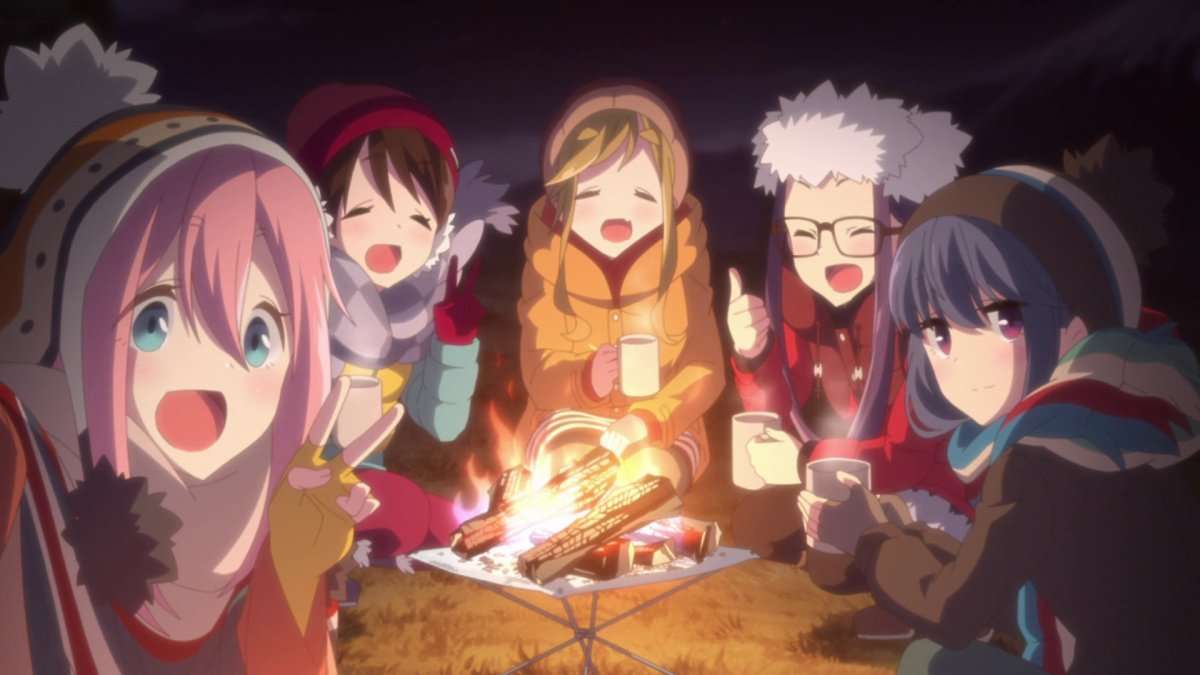 While everyone enjoys this season’s Room Camp anime, the second season of the main Laid-Back Camp anime is planning for its eventual premiere. Laid Back Camp season 2 is set to debut in January of 2021, and the official website went live with a pair of visuals to celebrate the upcoming return.

Based on the manga by Afro, the first season of the Laid-Back Camp anime premiered in January of 2018. 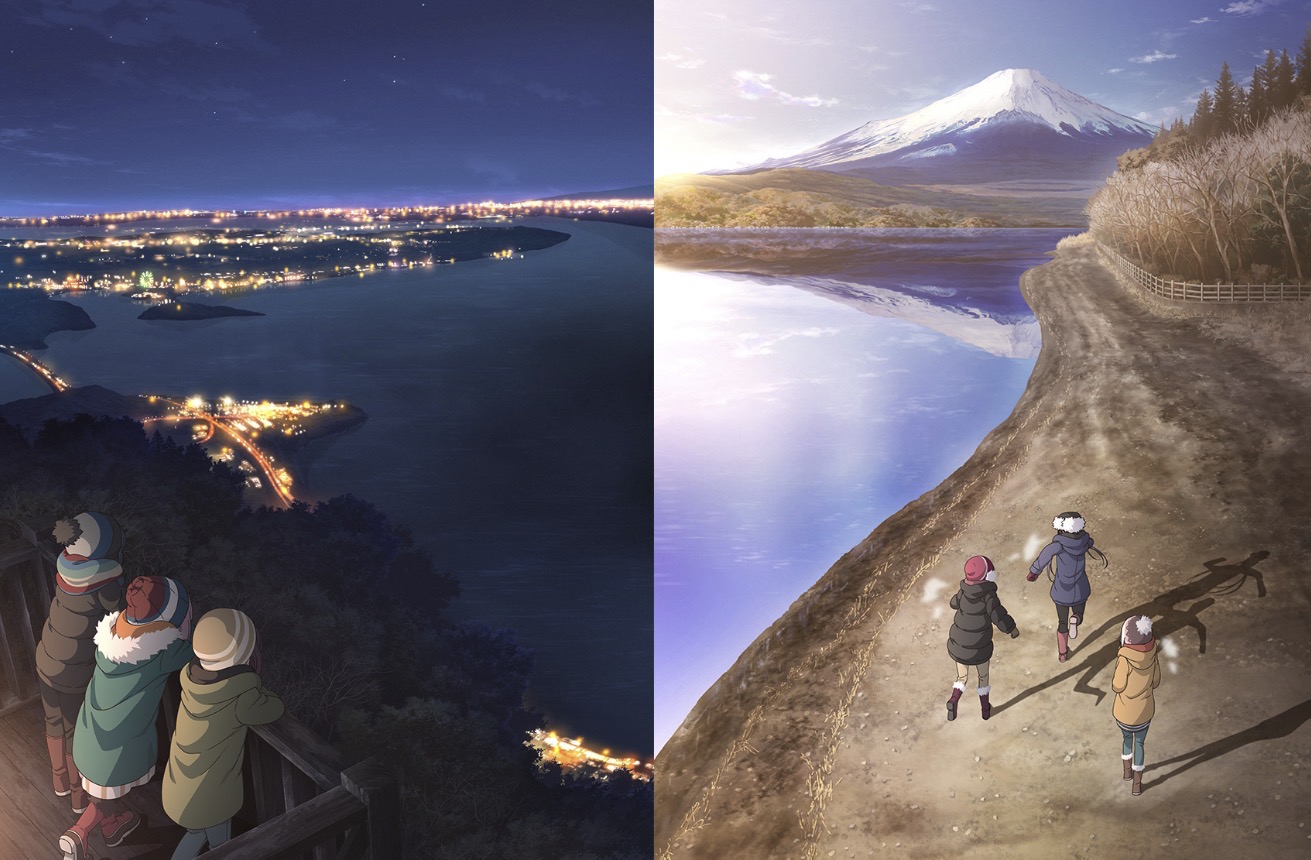 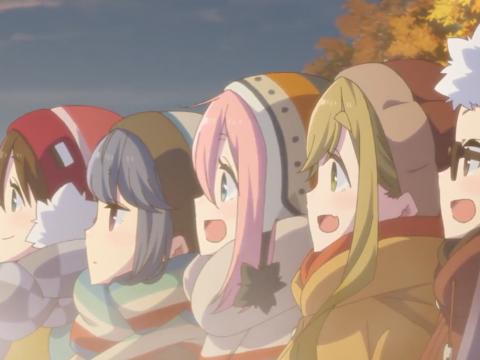 Laid-Back Camp Gear is Perfect for Hiking in Style 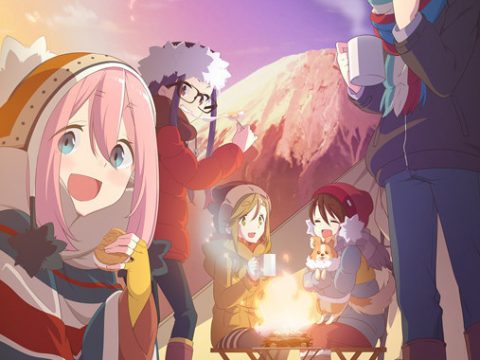 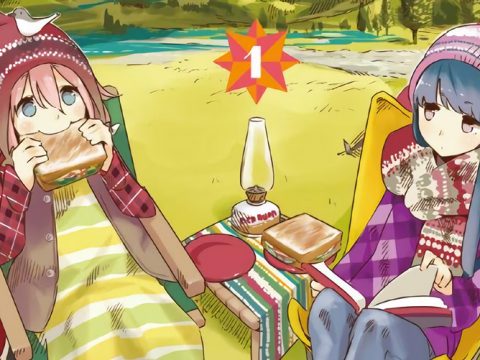 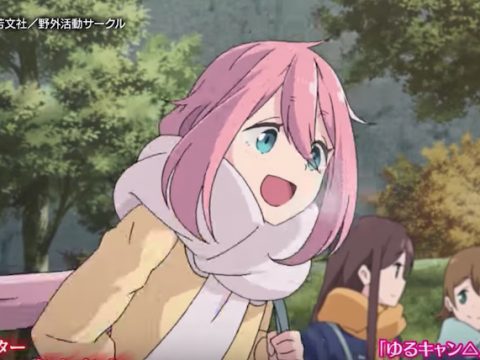 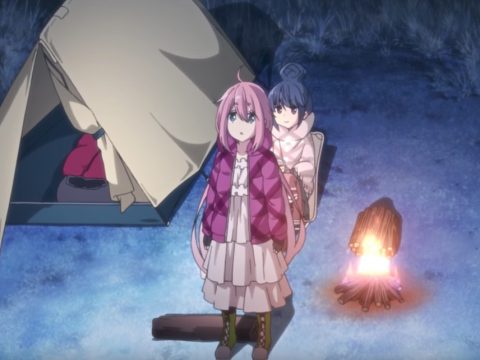 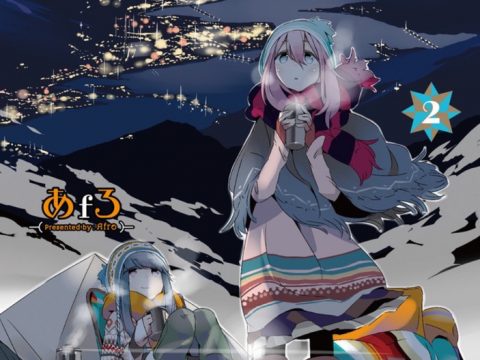 Yurucamp Anime Adaptation in the Works