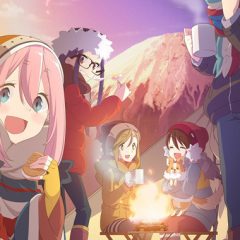 Get ready for more laid-back camping.

That’s because a whole bunch of new Laid-Back Camp, also known as Yurukyan, was just announced.

The word came from an official Laid-Back Camp event in Saitama, Japan October 7, where a short anime, second season and feature film were all revealed.

The surprise announcement was made by Yumiri Hanamori, the voice actor who plays Nadeshiko Kagamihara on the series. Hanamori stated, “Rin-chan, everyone, let’s go camping again!”

The first season of Laid-Back Camp, based on the manga by Afro, was something of a phenomenon in Japan, inspiring viewers who had never been camping before to grab some equipment and give it a try. 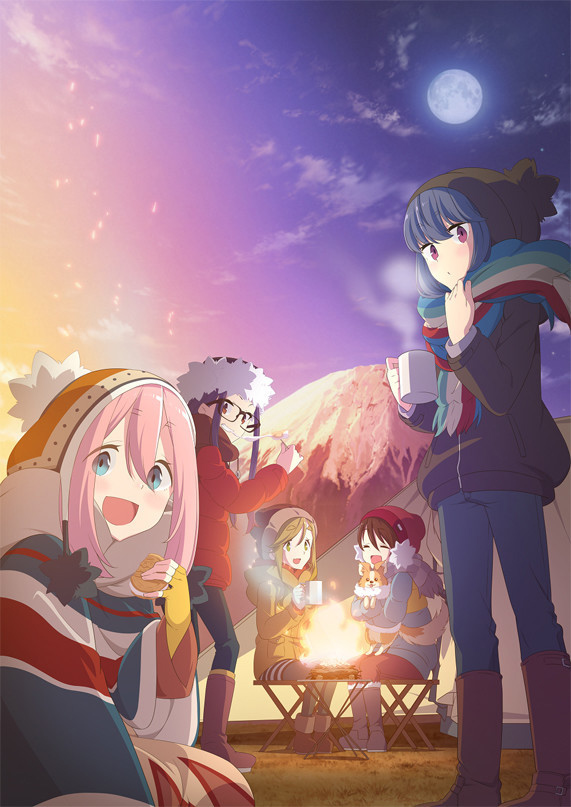 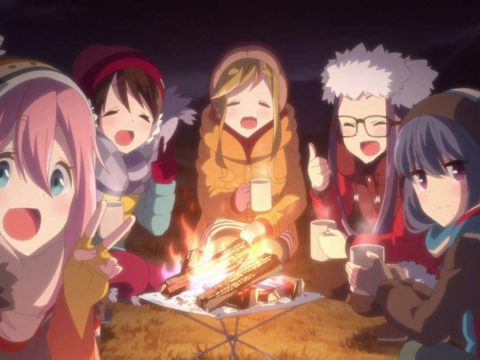