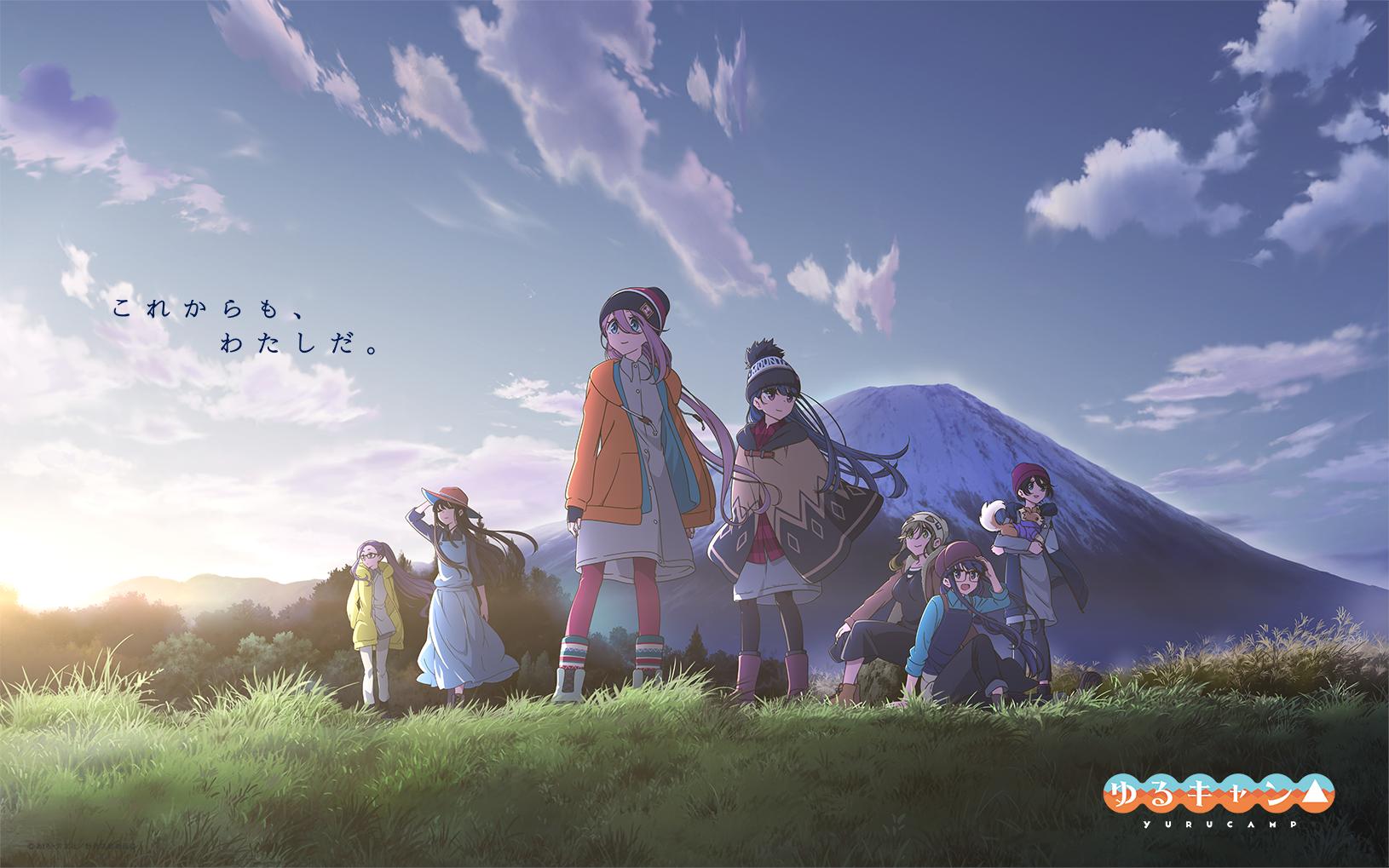 January’s a cold month for camping, but that’s not going to stop the girls of Laid-Back Camp.

The series of Laid-Back Camp shorts, originally announced back in October 2018, has now been given a start date: January 2020.

The shorts, which are titled Heyakyan△ in Japanese, will be directed by Masato Jinbo, written by Mutsumi Ito and feature character designs and animation direction by Mutsumi Sasaki. All three are returning from the original series. Animation will be handled by C-Station.

Heyakyan△ will be followed by a second season of the series and a feature film.

The first season of Laid-Back Camp, based on the manga by Afro, was something of a phenomenon in Japan, inspiring viewers who had never been camping before to grab some equipment and give it a try.