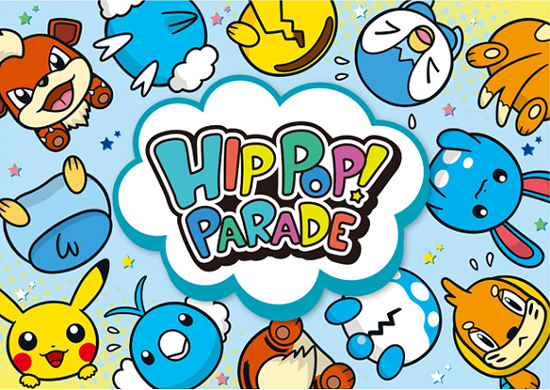 We’re going to resist making any Sir Mix-a-Lot-inspired jokes and just give this one to you straight: Japanese consumers will soon be able to buy a range of merchandise inspired by Pokemon butts.

Yes, while Nintendo has been capitalizing on cute Pokemon faces for years, not until now have they realized they can sell the rear ends, too.

The so-called Hip Pop! Parade includes items like cushions, soft and rubber keychains, tote bags, cups, and card cases for train commuter passes, so that hopefully, some day in the near future, every automatic card reader in Japan will be graced by a Pokemon’s bottom.

Our favorite item, though, might be the Pikachu boxer briefs that allow you to wear a Pikachu butt over your own butt. Viva la revolucion.

The Hip Pop! Parade starts on October 10 on the amazon.co.jp Pokemon store. 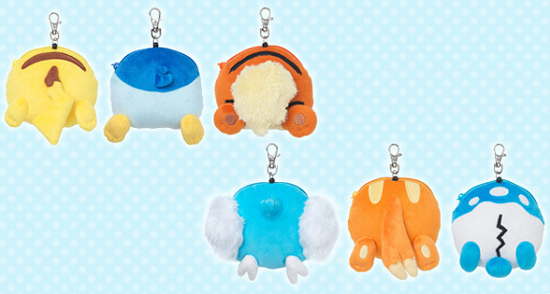