Laughing Under the Clouds Anime Promo Gets Emotional 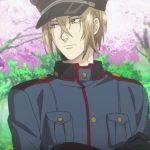 Attack on Titan‘s Wit Studio is in charge of producing the upcoming anime film trilogy Laughing Under the Clouds, based on Karakara-Kemuri’s Donten ni Warau -Gaiden- spin-off manga. Featuring direction by Tetsuya Wakano, the first part of the trilogy hits theaters in Japan on December 2, and a new trailer is here to preview the emotional story. 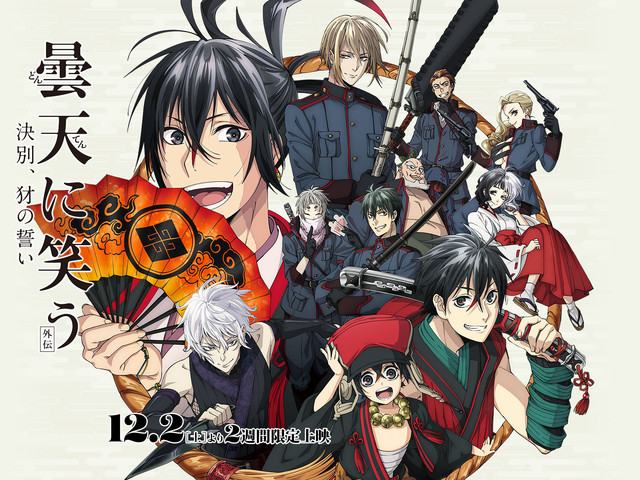 Laughing Under the Clouds was previously adapted into a 2014 TV anime by production house Doga Kobo, with direction by Hiroshi Haraguchi. Crunchyroll has the series available to stream, so here’s a quick look at their synopsis:

When swords were outlawed in the Meiji era, the mighty samurais began to disappear. Those who rejected the ban rebelled, causing unrest throughout the countryside. To combat this criminal activity, an inescapable lake prison was constructed. Three young men, born of the Kumo line, were given the duty of delivering criminals to their place of confinement—but could there be more to their mission?