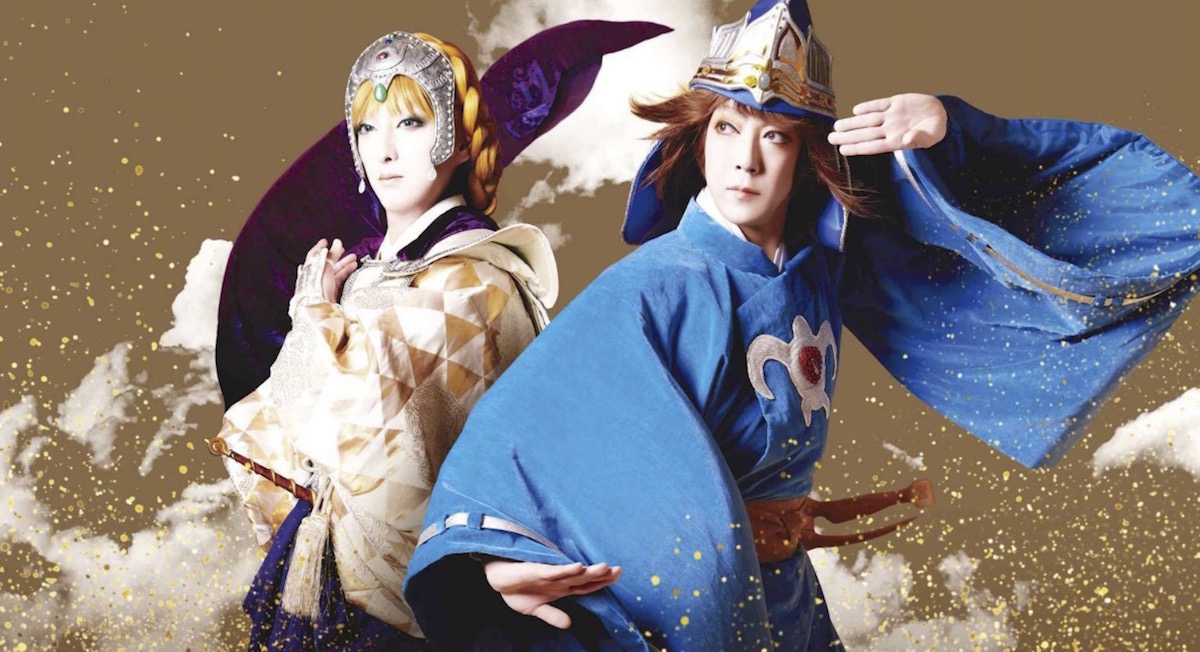 If you saw our previous post, you got a quick peek at the currently running kabuki stage play based on Hayao Miyazaki’s Nausicaä of the Valley of the Wind. While the show looks like a ton of fun, an unfortunate accident occurred during the afternoon show on Sunday, December 8, in which the lead actor was injured.

42-year-old Kikunosuke Onoe V is playing Nausicaä in the kabuki version, which sometimes has him riding on a character named Toriuma. During one sequence, the actor portraying Toriuma lost his balance, causing both to fall to the floor. This lead to the suspension of the afternoon show and the cancelation of that day’s evening show.

Onoe has since consulted with doctors and has decided to return to the role while injured. The next show is scheduled for this afternoon in Japan (so it’s already happened!), and hopefully this will be the last such mishap to occur during the play’s run.