The Legend of Zelda Meets Doom in Surprisingly Fitting Recreation 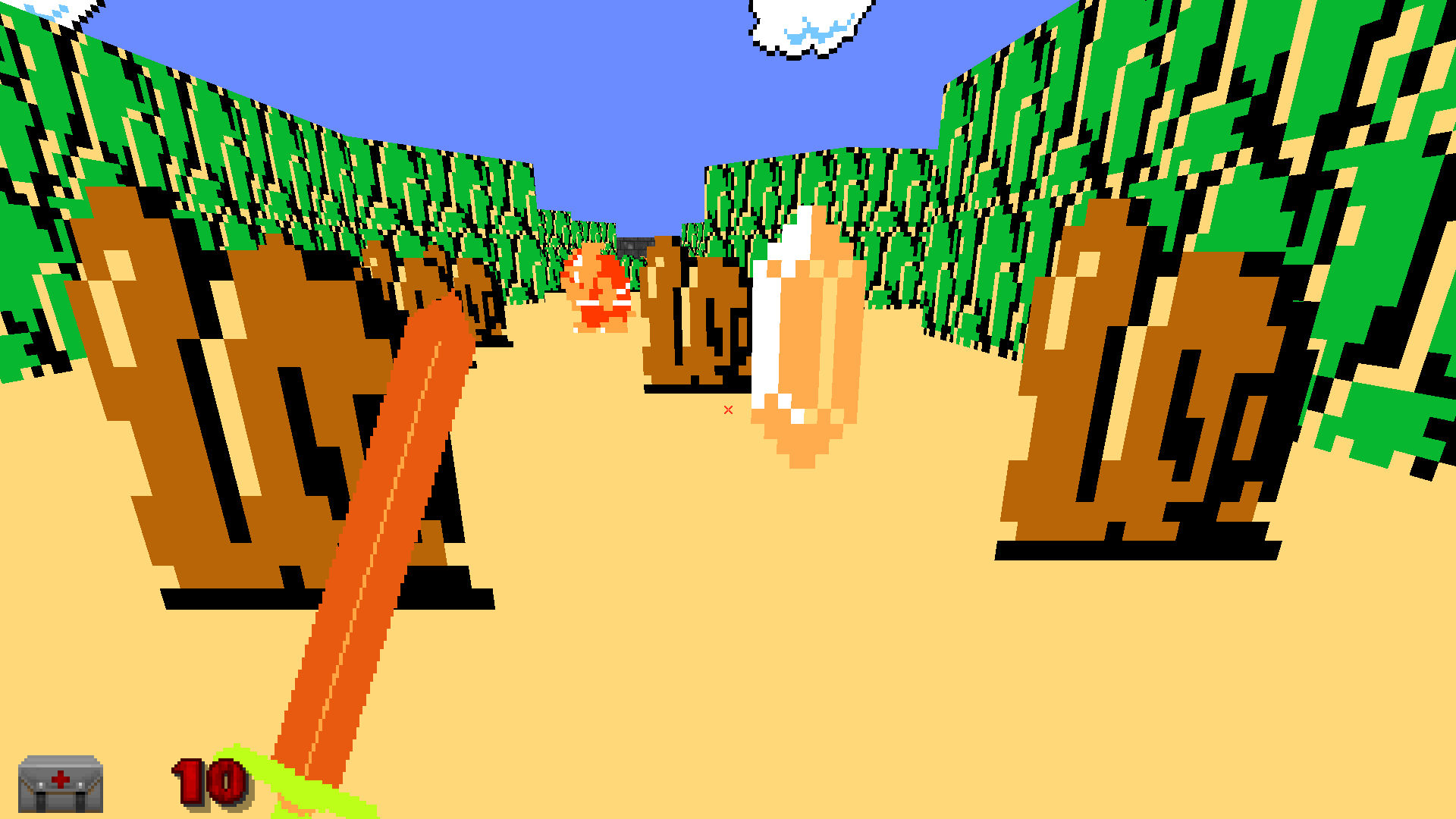 Sometimes two great tastes end up going together against all odds. You may not immediately think of The Legend of Zelda and Doom as an ideal pairing, but the large NES sprites of the original work surprisingly well within the confines of Doom‘s seminal first-person presentation. So well, in fact, that modder Exkodius has spent the past three years attempting to recreate all of the original Zelda in Doom.

At the time the project began, Exkodius had just started modding for Doom. While becoming reacquainted with the NES version of Zelda, he wondered what it would be like to blend the two together. He has made some impressive progress since, but modding takes time, so Exkodius ended up having to put the project on hold.

While he realizes he’ll probably never have the time to finish it, he ended up releasing the files on modDB so others can help him fully realize it. You can check out and download the project on The Legend of Zelda: Total Conversion ModDB page, and see how it looks in action in the video sample below. 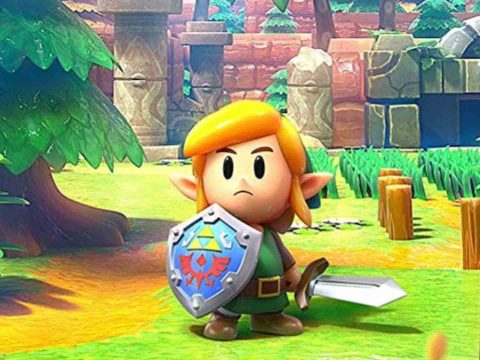 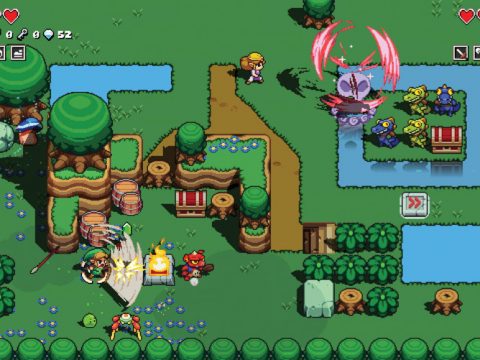 GamesNintendoThe Legend of Zeldanewsthe legend of zelda: breath of the wild 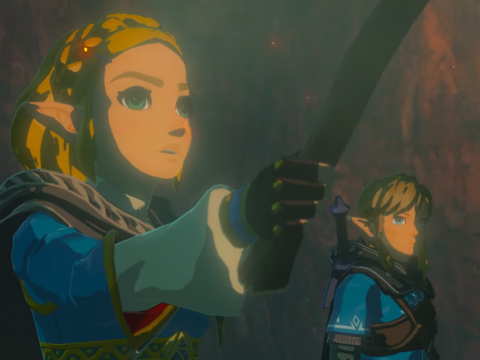 Nintendo Reveals Legend of Zelda: Breath of the Wild Sequel 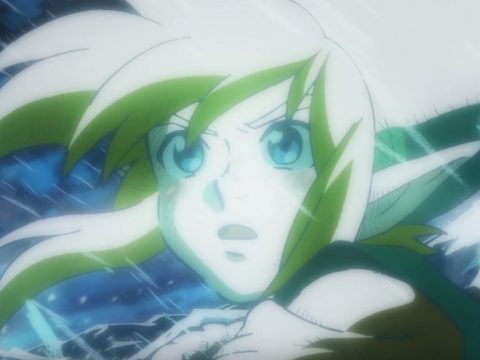 The Legend of Zelda: Link’s Awakening Remake Announced for Switch

GamesThe Legend of Zeldanewsthe legend of zelda: breath of the wild 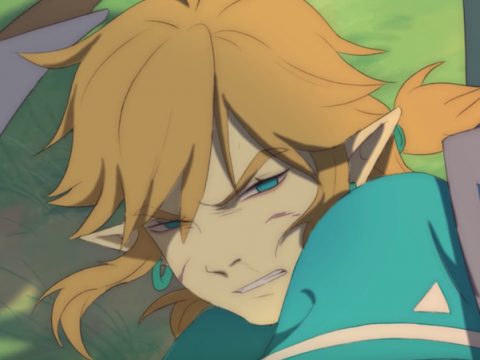 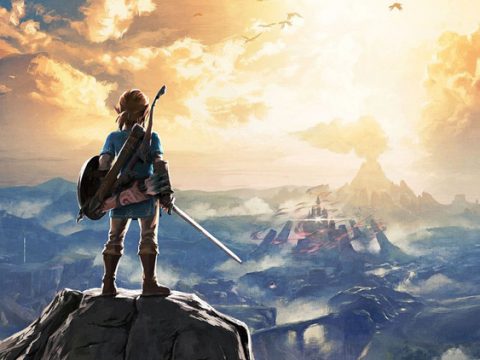 Legend of Zelda TV Series in the Works from Castlevania Producer