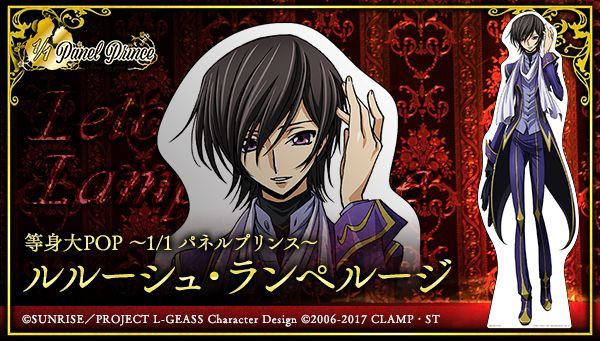 Or wherever you want him, really. Bandai has just announced a life-size (181cm, to be exact) standee of Lelouch for the Code Geass fan who has everything.

It’s drawn by Takahiro Kimura, who did the designs for the series.

As Geass fans know, the original series is currently being retold in a series of compilation films being released in Japan, and a new project, Fukkatsu/Re;surrection, has been announced.

Imagine watching the new Geass anime with Lelouch right there in the room with you! Squee. 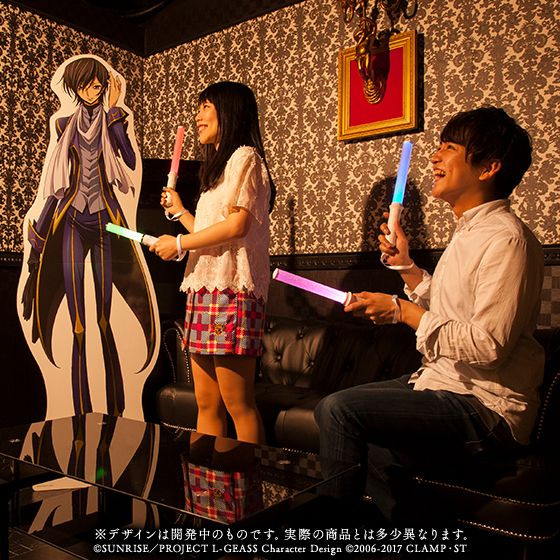 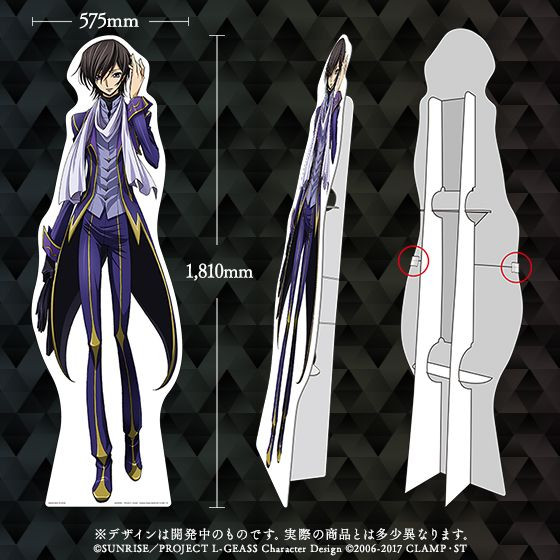