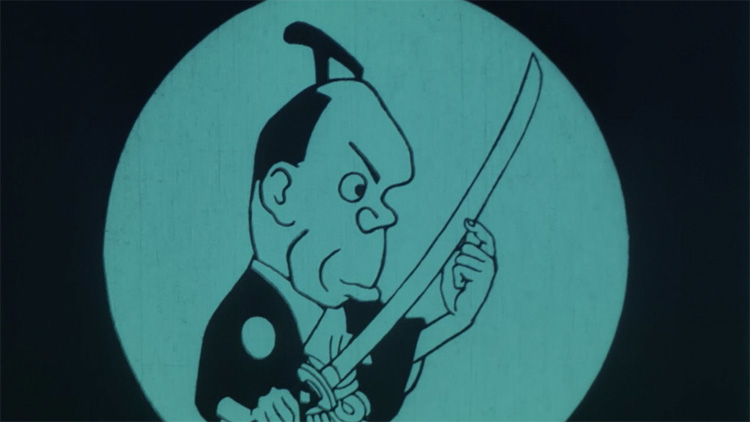 Most of us think of Astro Boy as the “first anime,” and while that 1960s series set many of the anime conventions that hold true today, the history of Japanese animation is much older.

About a hundred years old, in fact, and to celebrate the centennial, Japan’s National Museum of Modern Art has opened up a kind of online museum, which is streaming 64 historical animated films until December.

The Dull Sword, the oldest short on the website, was animated by Junichi Kouchi in 1917. The archive follows the history of Japanese animation up to 1941, and includes a lot of fascinating propaganda films, like 1931’s Momotaro in the Sky, which anime historian Jonathan Clements writes, “teams legendary heroes and animals with the technology of modern imperialist expansion.”

All the films in the archive, which is a truly fascinating look at the history of anime, include English subtitles.

Definitely pop over and see what anime was like 100 years ago.