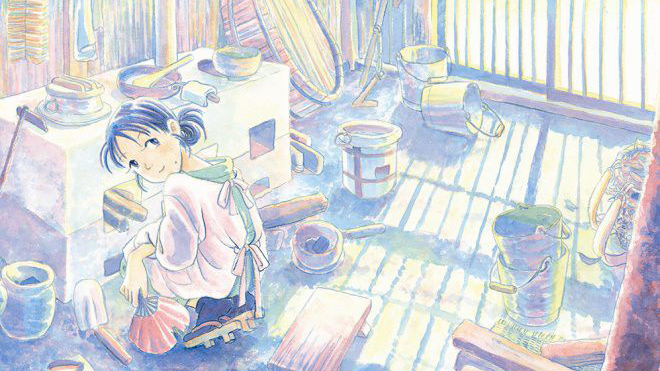 Fans of the touching 2016 film In This Corner of the World, including yours truly, were somewhat skeptical that the upcoming live-action series adaptation could bring the same magic and nuance as the movie (not to mention the original manga).

But this piece of news certainly helps: Joe Hisaishi, the famous composer best known for his frequent collaborations with Hayao Miyazaki, will be contributing the soundtrack to the series.

In fact, Hisaishi has composed all of Miyazaki’s Studio Ghibli films, including My Neighbor Totoro, Princess Mononoke and Spirited Away. He also wrote the music for the late Isao Takahata’s Princess Kaguya, as well as the Academy Award-winning live-action film Departures.

Hisaishi is just one of the cast and crew members revealed for the series. The director is Nobuhiro Doi (Season of the Sun) and the scriptwriter is Yoshikazu Otada (Hyokko).

The two main characters, Suzu and husband Shusaku, are played by Honoka Matsumoto and Tori Matsuzaka.

The series will premiere this July. 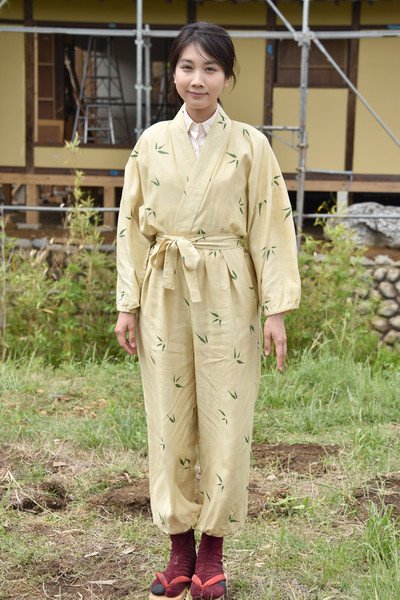 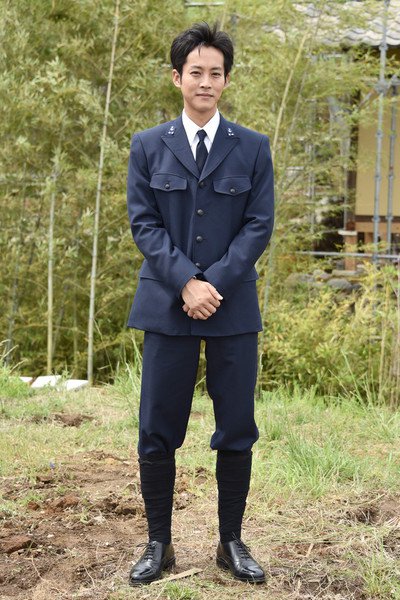