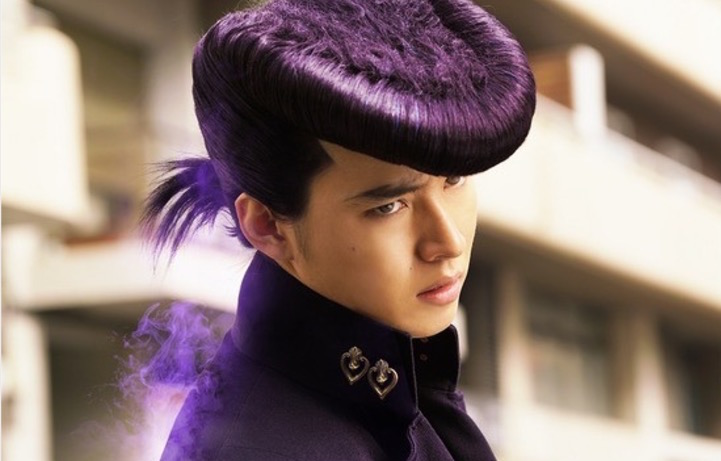 We’re still months away from Japan’s August 4 premiere of the live-action JoJo’s Bizarre Adventure film, but international plans have it landing elsewhere a little earlier. Director Takashi Miike’s adaptation will make its earliest debut next month at the 17th annual Neuchâtel International Fantastic Film Festival, which runs from June 30 to July 8, and Miike will be on hand himself for the premiere.

The next stop for this take on Diamond is Unbreakable will be the 21st annual Fantasia International Film Festival, which is being held from July 13 to August 2 in Montreal. We’ll have to wait and see if JoJo’s ends up coming away with any awards.