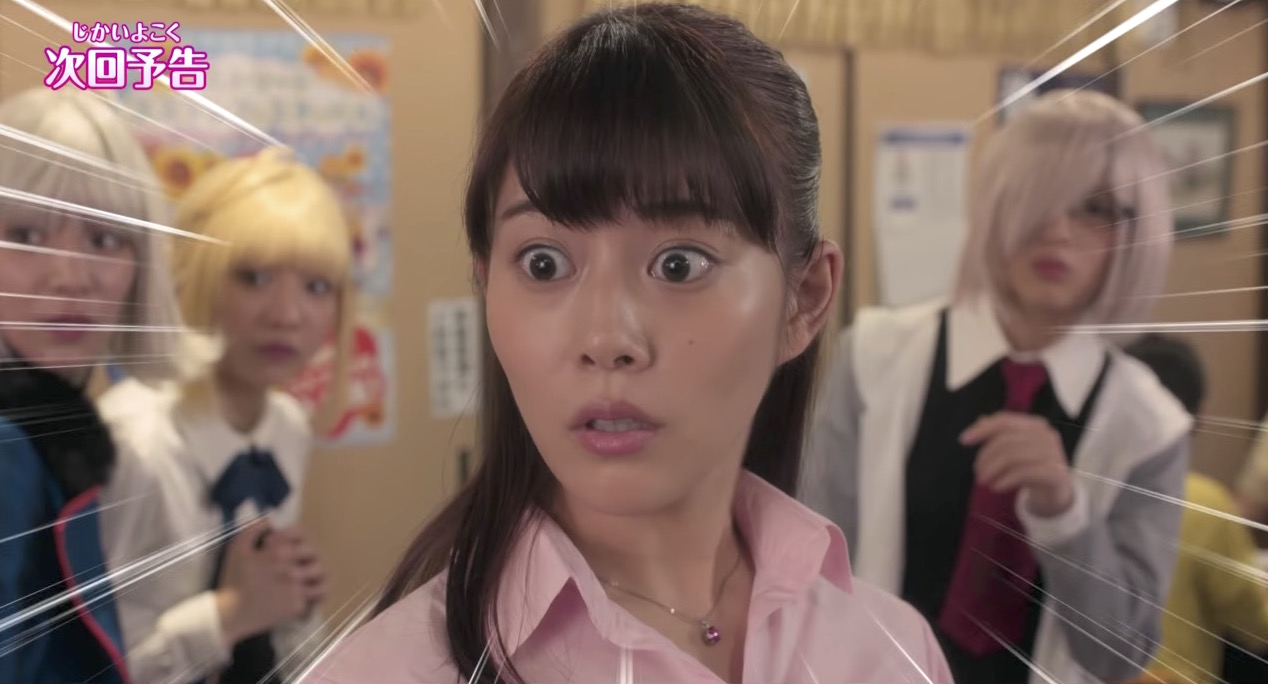 A live-action film adaptation of Fujita’s Wotakoi: Love is Hard for Otaku manga is coming to theaters in Japan on February 7, 2020, with live-action Gintama director Yuichi Fukuda at the helm. In the meantime, a new trailer debuted via the official website to introduce three more cast members.

Pictured in the YouTube thumbnail and featured in the brief video, the new additions are Kento Kaku, Tsuyoshi Muro, and Jiro Sato. Check out the quick burst of footage below.