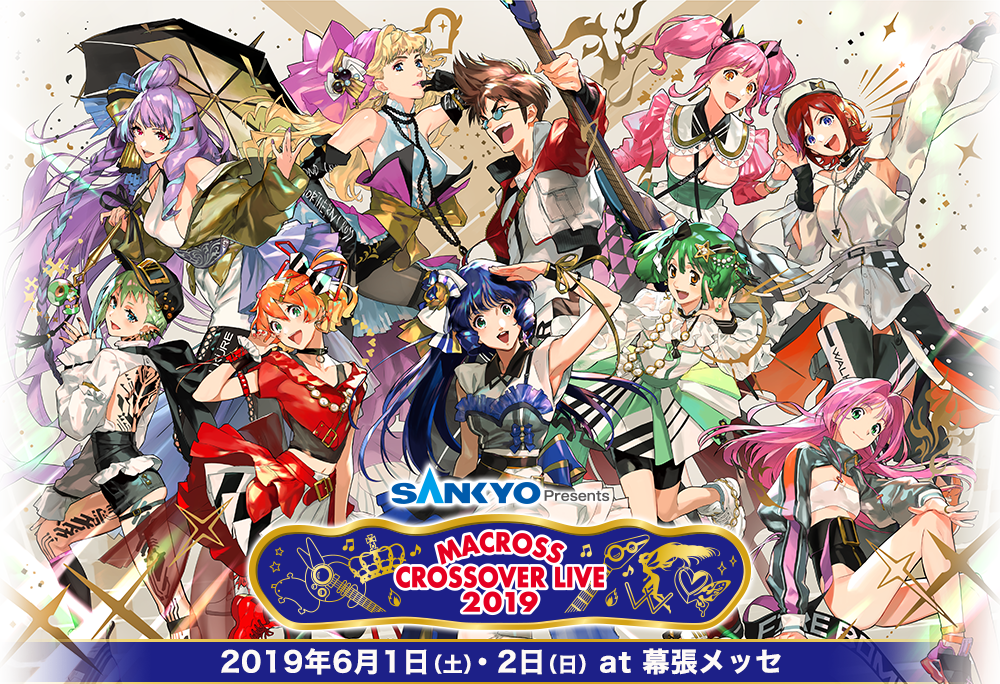 One of the key components of the continuing celebration of the Macross anime’s 35th anniversary is a concert called Macross Crossover Live 2019. Fans in Japan who are unable to attend this once-in-a-lifetime live event have another way to check it out thanks to recently announced plans to stream the show’s second evening live in select Japanese cinemas.

The show in question goes down on June 2, and screenings kick off at 5:00pm local time, with tickets currently priced at ¥4,000 ($36) a pop. Here’s the official live viewing page.