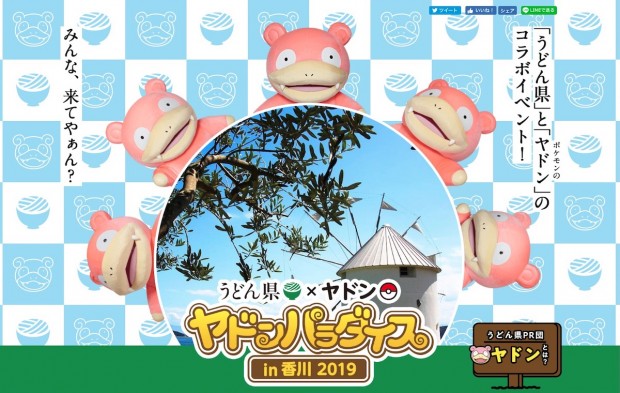 Japan has no shortage of anime, manga, and game-themed manhole covers, which help bring attention to cities while occasionally stirring controversy. We recently shocked ya with some very TOUGH Fist of the North Star manhole covers, and now we’re back with something much less intense: Slowpoke!

That’s right, we’re talking about the lovable, impossibly slow Pokémon character, which is getting its own decorated covers thanks to a collaboration between Kagawa Prefecture and The Pokémon Company. The Water/Psychic ‘Mon—also known as Yadon to Japanese players—will grace 16 manhole covers that will be placed throughout the prefecture starting this month.

Here’s a sample of the designs: 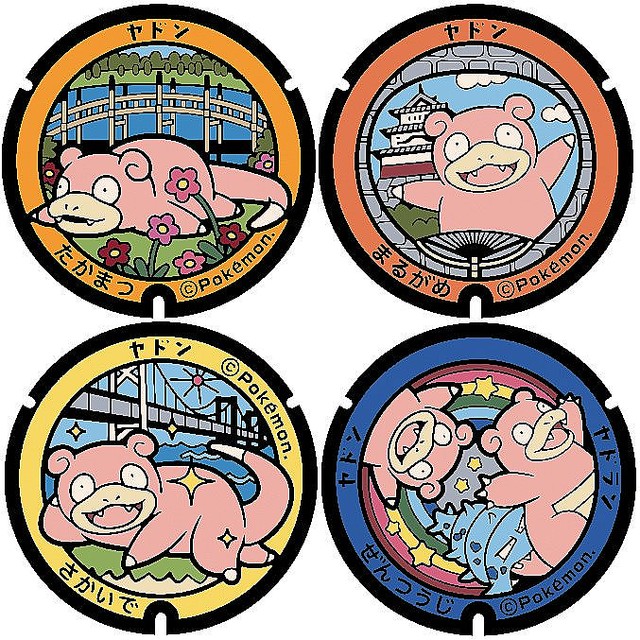