Lucky Star Manga Author Has a New Anime Called Maesetsu! in the Works 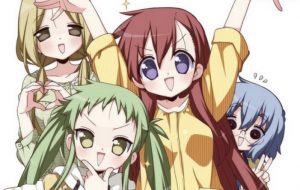 Fans of the Lucky Star series, take note, because manga artist Kagami Yoshimizu has something new on the way. The creator’s next project is an original anime called Maesetsu!, which will have script writer Shota Goto on staff along with voice cast members from Yoshimoto Kogyo’s otaku comedy duo Freak!

While there aren’t too many details about the story right now, the word “maesetsu” refers to assistant directors or rookie comedians performing a short introduction before the recording of a TV show. The actual story description is pretty light, describing the plot as, “Four girls in the heyday of youth try their best to chase their dreams valiantly despite various struggles.”

For now, here’s a teaser visual: 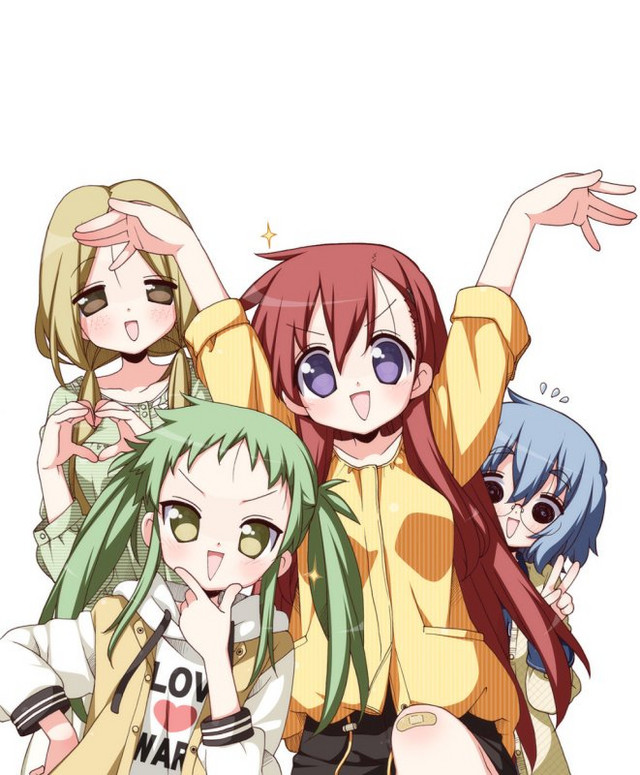