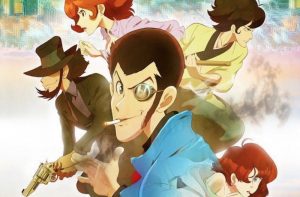 A classic thieve’s latest outing is about to make its way to North American television. Toonami announced plans to add the Lupin the 3rd Part 5 anime to its Saturday lineup, with the official premiere set for June 15.

This news comes shortly after the passing of manga author Monkey Punch, creator of the iconic Lupin III franchise.

Crunchyroll streamed Part 5 as it aired, and describes it like so:

Lupin’s current target: a key to a certain server facility. Once obtained, the information of all the customers and their funds from the world’s largest online bank will be in Lupin’s hands. There, they find the developer of the security system of the bank: Ami. Lupin and Jigen successfully capture Ami and bring her to their hideout. However, almost immediately upon their arrival, Zenigata and his men surround the place. Being at a loss as to why their location was exposed so easily, they discover an online show going viral. The show’s name: “Arrest Lupin III.” 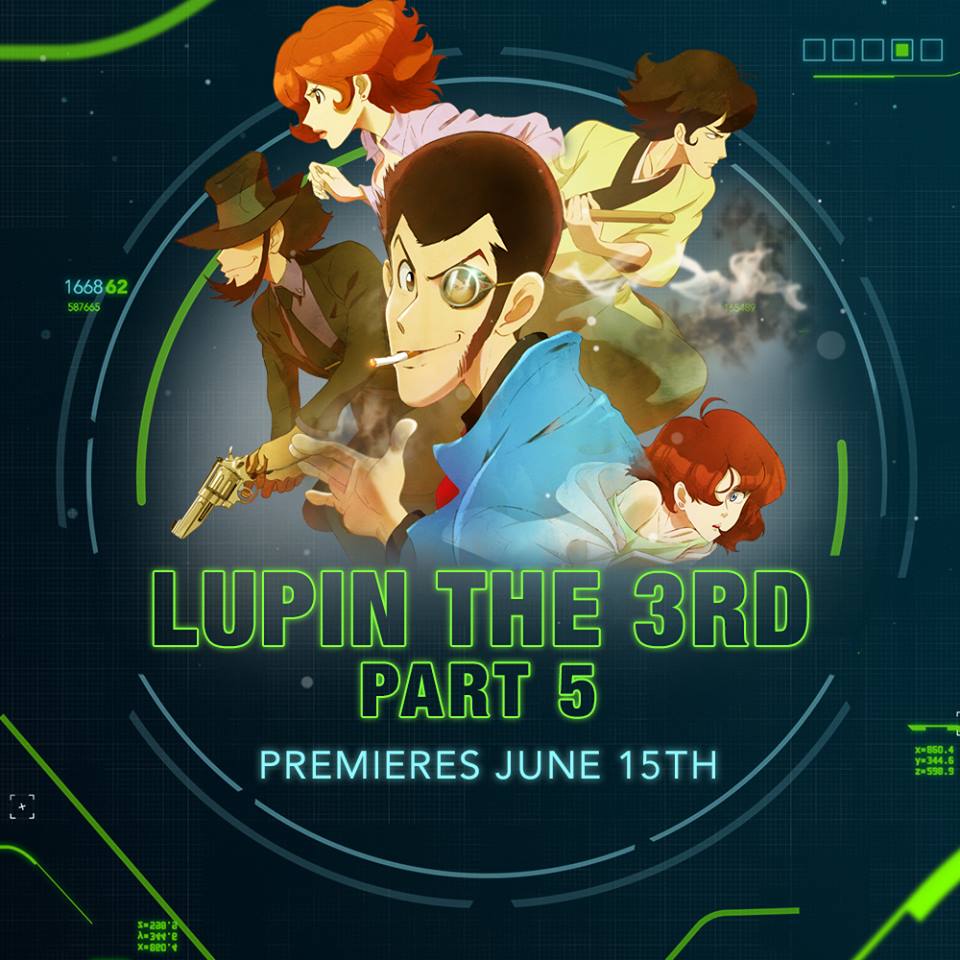