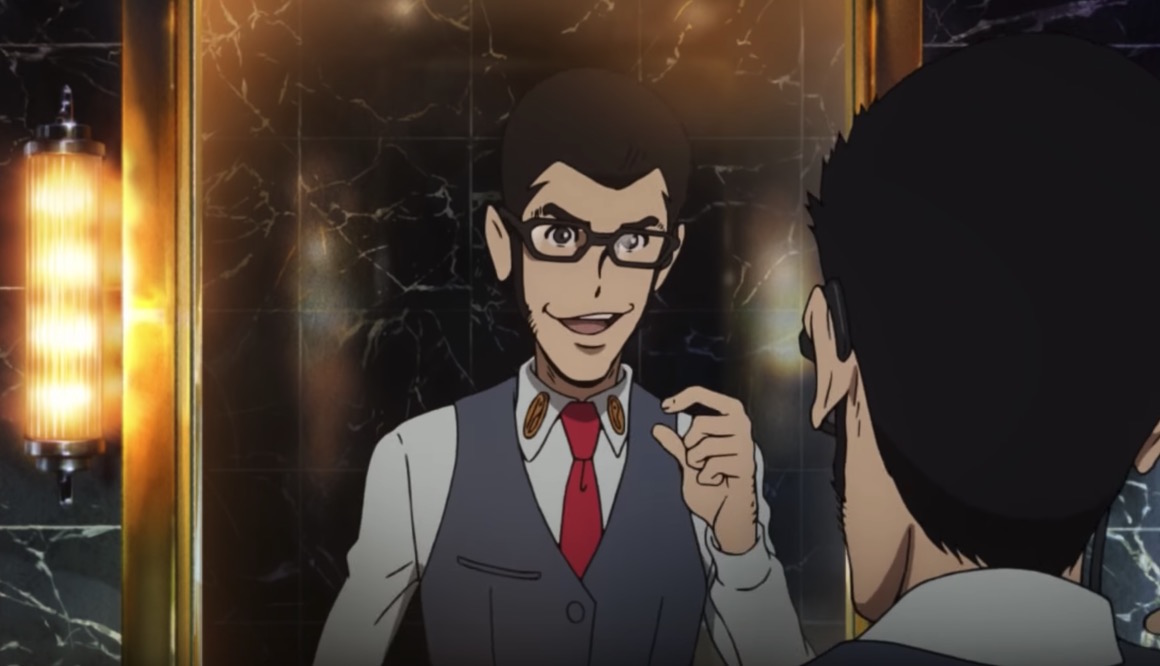 The next theatrical outing for the Lupin franchise is LUPIN THE IIIRD Fujiko’s Lie, which is coming to select theaters in Japan on May 31. The official site went up with a new trailer, introducing the main villain Bincam, voiced by none other than Mamoru Miyano (Death Note‘s Light Yagami).

REDLINE director Takeshi Koike—who previously directed 2014’s Daisuke Jigen’s Gravestone and 2017’s The Blood Spray of Goemon Ishikawa—is back at the helm for this one. Check out the latest preview below. 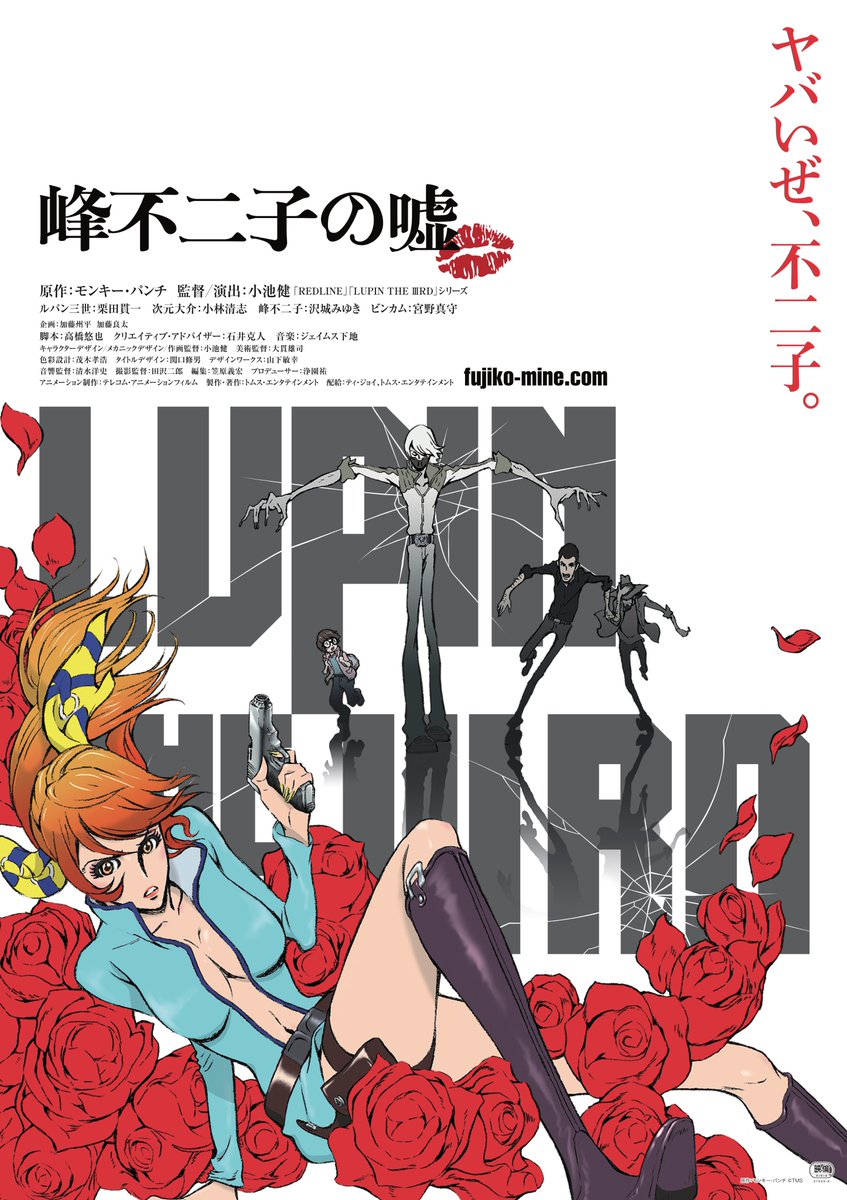