Lupin the Third Part 5 premieres April 3, but we’ve got a slightly early look at the series’ opening sequence.

The series, which takes place in France, is said to take the franchise in a more high-tech direction. One of its new characters, Ami Enan, is a brilliant hacker, and Lupin and co. will use the internet and other technology to aid in their thievery. In the opening sequence, we see Lupin using a spy satellite to sneak a peek at… if you’re a fan, we bet you can guess, but you’ll have to watch and find out for sure.

Like Part 4, this series also takes place in Europe, but this time the action has moved to France, the home of Lupin III’s grandfather and other famous thief, Arsene Lupin. 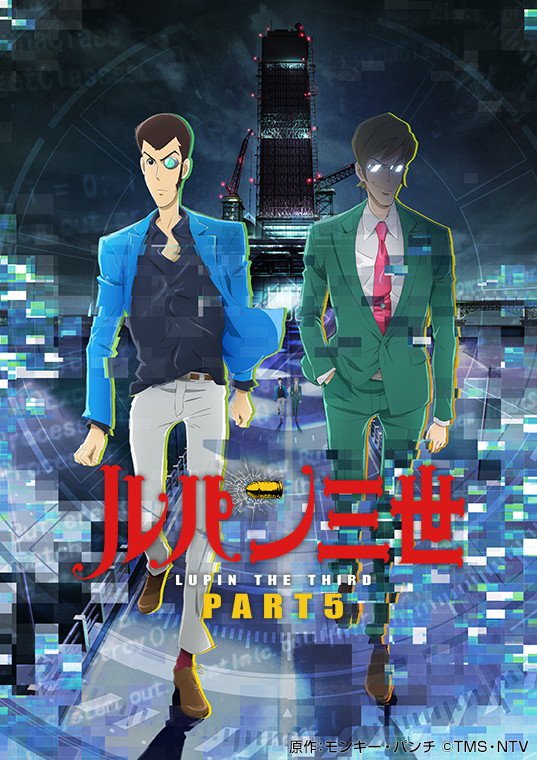