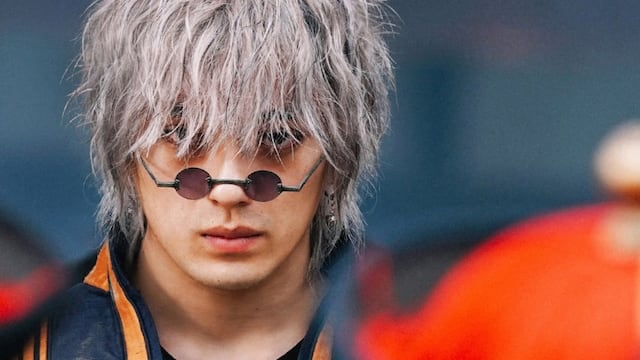 A few weeks ago, we reported that the upcoming Rurouni Kenshin films would feature baddy Yukishiro Enishi, the main antagonist of the manga’s Jinchu arc.

Mackenyu, whose full name is Mackenyu Maeda, has previously been seen in live-action manga adaptations like Chihayafuru and Peach Girl as Arata Wataya and Tōji, respectively.

In the story, Enishi is a black market arms dealer based in mainland China. 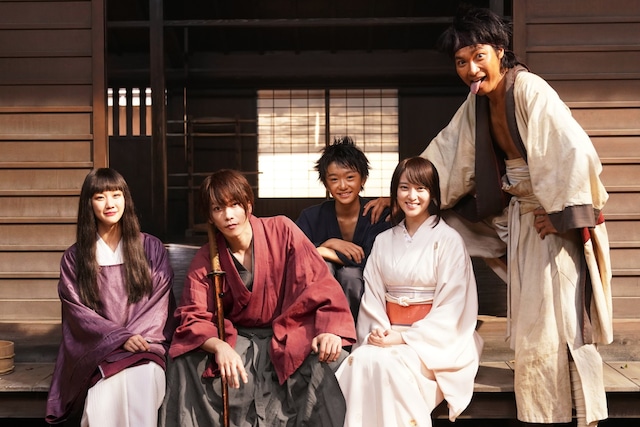 They’ll be joined by new cast member Riku Oonishi as Myojin Yahiko, who was portrayed by Taketo Tanaka in the first film and Kaito Oyagi in films 2 and 3. 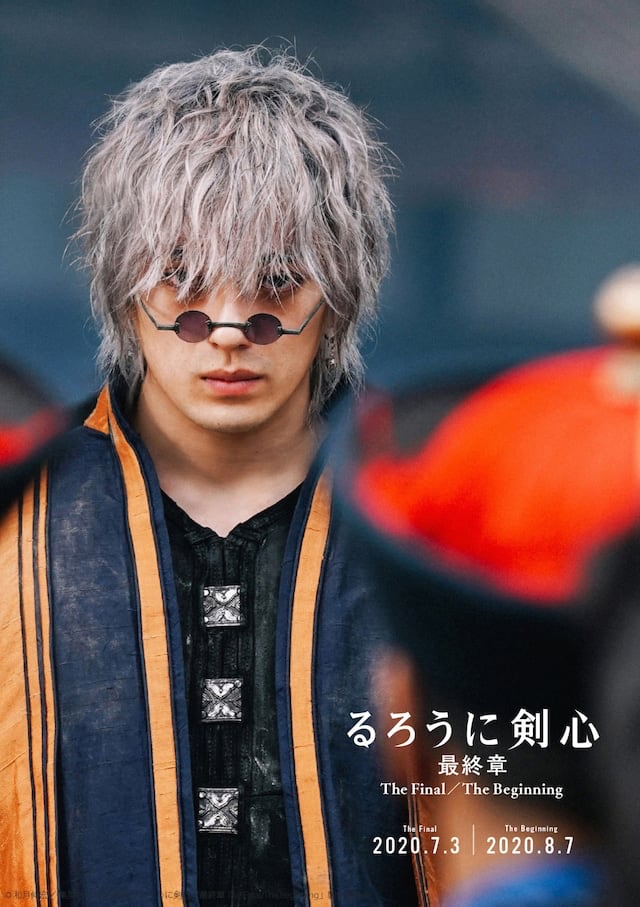