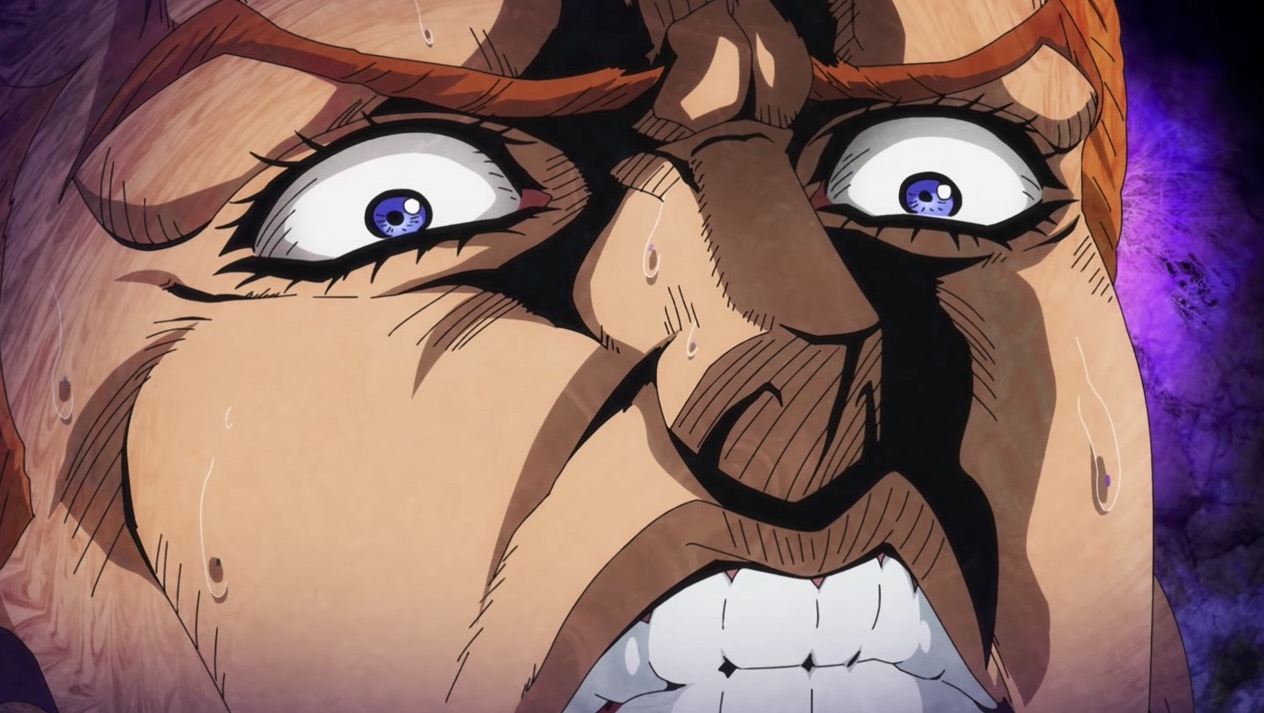 Two new episodes of the JoJo’s Bizarre Adventure spinoff anime Thus Spoke Kishibe Rohan are scheduled to screen in Japan starting on December 8, with a Blu-ray/DVD release to follow in the region on March 25, 2020. The latest OVA episodes include “At a Confessional” and “The Run,” and you can see a sample in the new promo below.