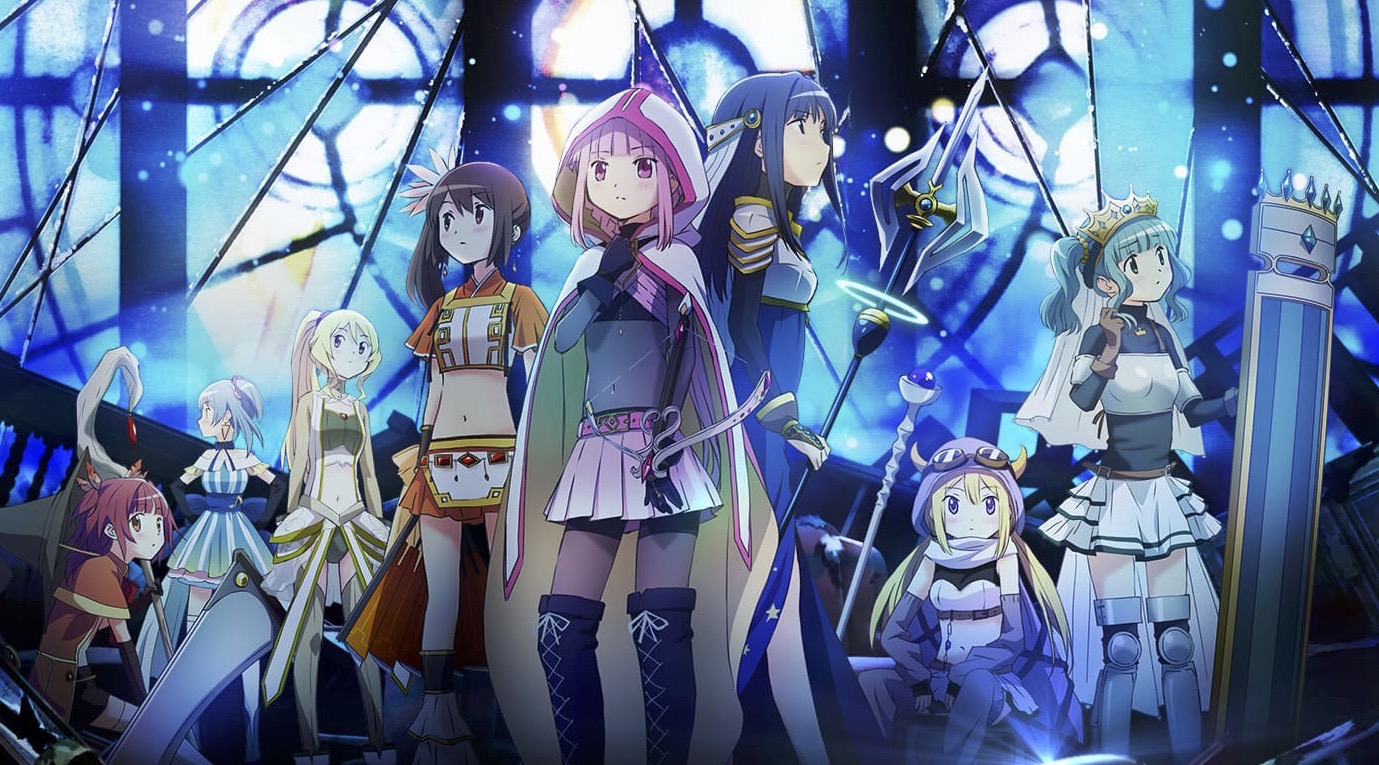 Aniplex of America revealed its plans for the Magia Record: Puella Magi Madoka Side Story anime, which is based on the mobile game of the same name. The series is set to debut on Funimation Now on January 4, followed by Crunchyroll and HIDIVE on January 11.

In exchange for the fulfillment of a wish, Magical Girls keep fighting, unbeknownst to the rest of the world.

But Iroha Tamaki can’t seem to remember her wish.

“When I became a Magical Girl, what did I wish for again?”

There is a gaping hole in her life.

Something important has been lost.

But she continues to fight every day, without even knowing why…

Then, a rumor begins to spread among Magical Girls.

“Magical Girls can be saved if they go to Kamihama.”

Kamihama City, the city where Magical Girls and Uwasa are gathering.

The story of Iroha Tamaki, in search of her lost wish, begins…