Discover the Magic of Stella in the Complete Blu-ray Collection 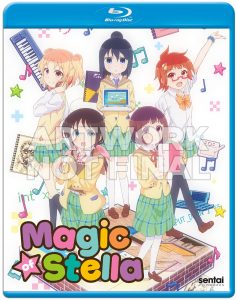 Making games is no small feat, but with the right team behind it, any project has a chance at success. This may not always be the case with Tamaki Honda and her friends, but they’re doing their best, and you can watch the antics that ensue in the Magic of Stella Complete Collection. 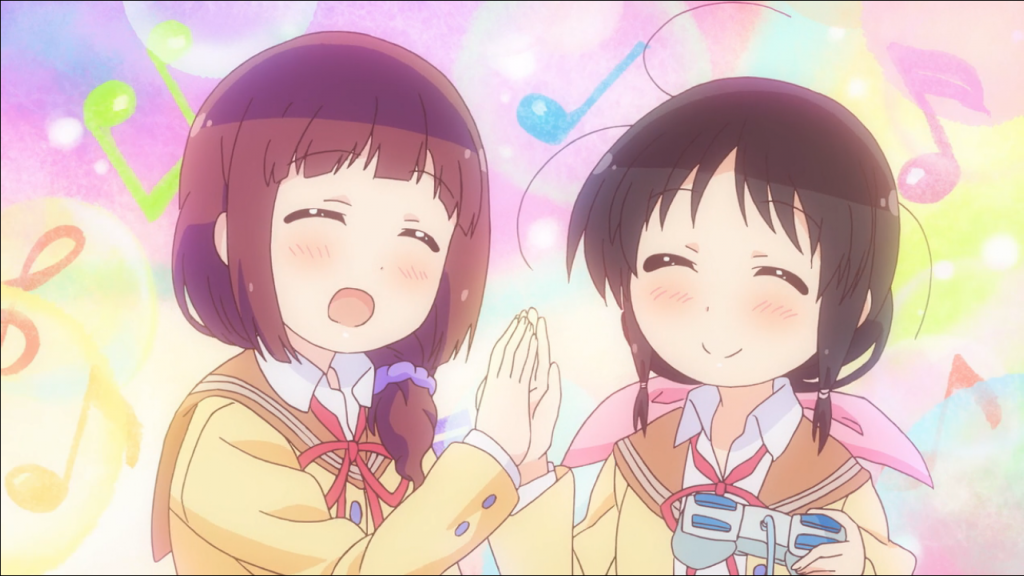 It can be tough to find your place, which might explain why Tamaki is having such a difficult time finding a club she wants to join in high school. The possibilities burst wide open when she discovers a group of girls in the SNS Club, which specializes in making doujin computer games. Thanks to her love of making board games as a child, Tamaki eagerly takes the plunge and joins the team as their new artist.

Now they just have to finish their game in time to show it off at the upcoming doujin conventions. Together with programmer Shiina Murakami, scenario writer Ayame Seki, and composer Kayo Fujikawa, Tamaki valiantly battles deadlines in an attempt to live the rewarding but arduous dream of a doujin game creator. 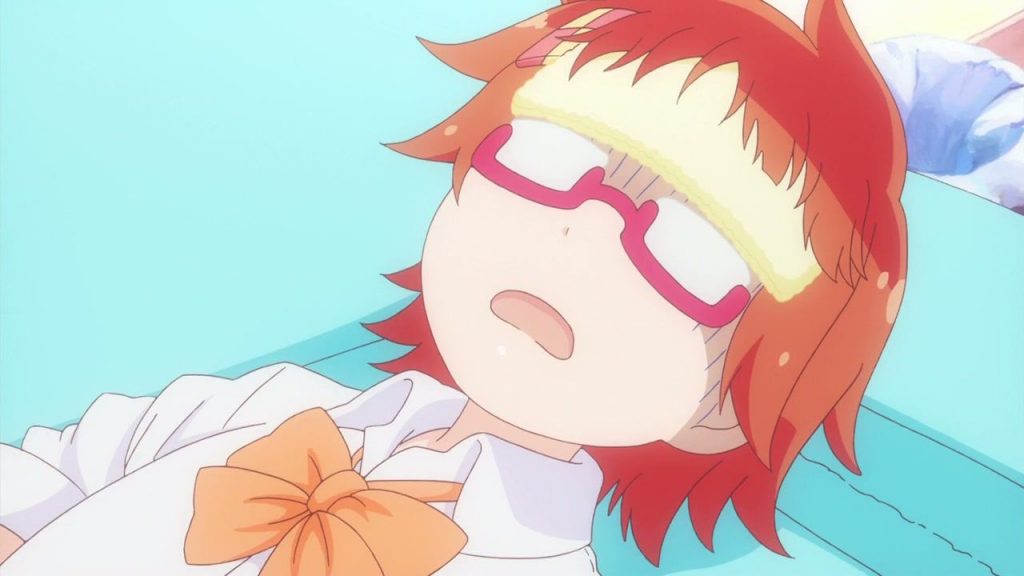 Based on the four-panel manga by cloba.U, Magic of Stella originally ran for 12 episodes during the fall 2016 season. Shinya Kawatsura (Non Non Biyori, Kokoro Connect) directs the series, with Fumihiko Shimo (New Game!, Infinite Stratos) on series composition and scripts at anime studio SILVER LINK. Whether game-making is your own dream or not, you’re going to want to see these determined girls as they attempt to make theirs come true in the Magic of Stella Complete Collection, available for pre-order now ahead of a July 3 launch.